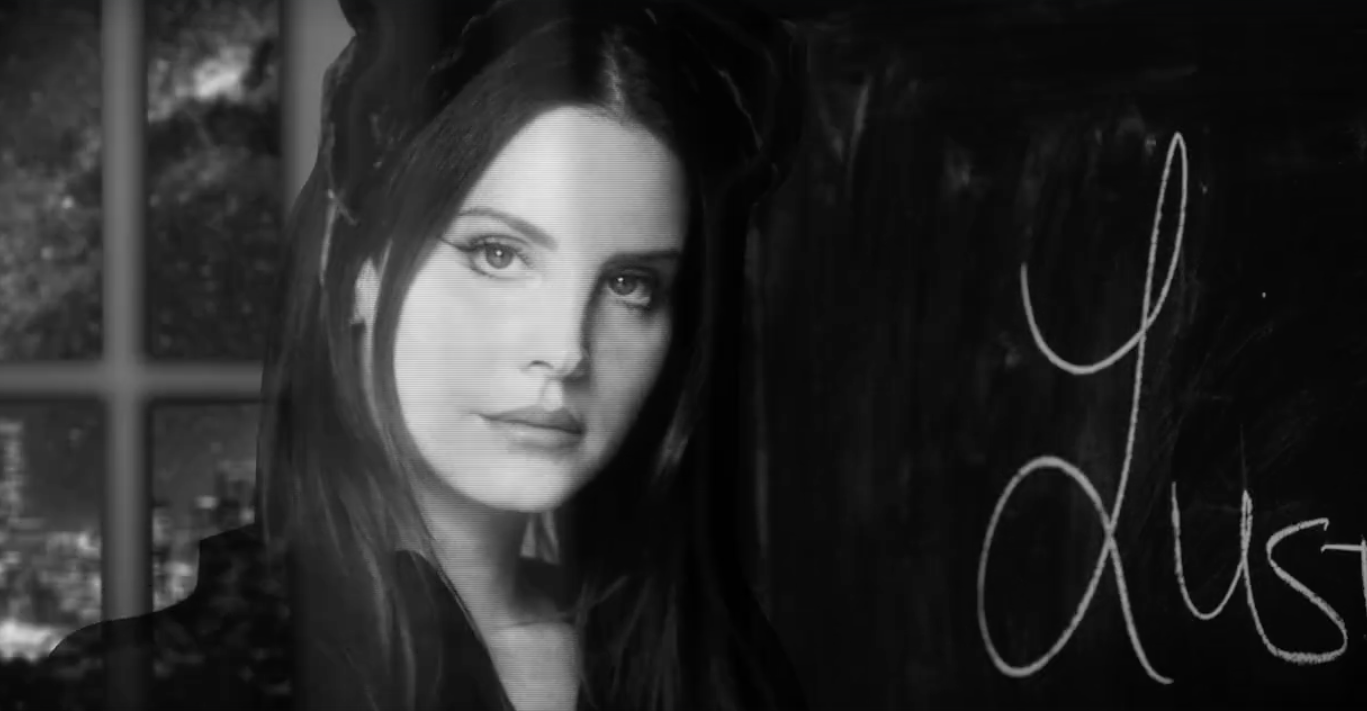 Queen of old Hollywood in the modern era, Lana Del Rey, posted a two-minute-long video on both her Twitter and Facebook account introducing her new record Lust For Life in typical Lana fashion – think vintage clothing, the Hollywood sign, and static shots. This time around, Lana narrates the entire black and white video, breaking down her thoughts on the new record by describing the importance of space in order to create, which is a feat for the shy singer since she isn’t one to talk but do. Whatever Lana has been “cooking for the kids,” fans anticipate something similar to her latest single ‘Love‘, which had an outer-space but dreamy concept. Lana has also been very connected to her younger fans who gave praises to her new single for the inclusion of same-sex couples, and it seems like her upcoming record will be more light-hearted compared to her previous albums like Born To Die and Ultraviolet, records that were somewhat autobiographical and wild. Judging from what Lana’s talking about in the short clip, there will be a theme surrounding social-awareness. Perhaps this is the end of the Honeymoon era for the singer? No matter the shift in direction, we hope the old Americana vibe is here to stay.

Watch what Lana Del Rey has to say here:

Follow her here for more news on her album release.