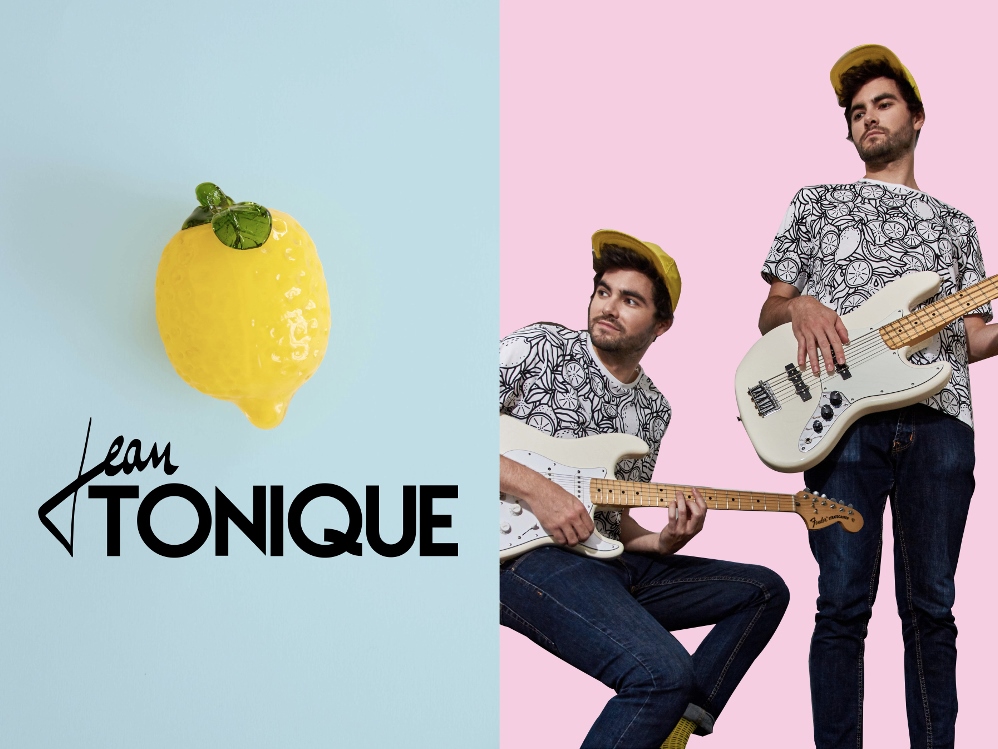 For a touch of French flair in your dance music, you can head to Pisco for a dose of that from Parisian DJ-producer Jean Tonique when he stops by for his tour. The DJ-producer has a fantastic knack for feel-good, infectious house and disco tunes that fulfil their duty of willing you to enter the dancefloor and move those feet. Supporting the Frenchman that night is Endless Mike, Polar Seas, and Reddi Rocket.

For a taste of what to expect from Tonique’s upcoming set, here’s an exclusive mix that is rife with tunes that range from old school boogie jams to alt r’n’b to hip hop, but generally, it doesn’t veer too far away from the house and disco umbrella. The buoyant and uplifting mix features tracks from a cohesive range of artistes such as De La Soul, Disclosure, Blood Orange, NERD, and Chet Faker, among many others. And of course, there’s an inclusion of his own track ‘Lit Up’ from his EP of the same name as well as an unreleased remix of French house producer Yuksek’s ‘Sweet Addiction’.

Listen to the exclusive mix by Jean Tonique below: