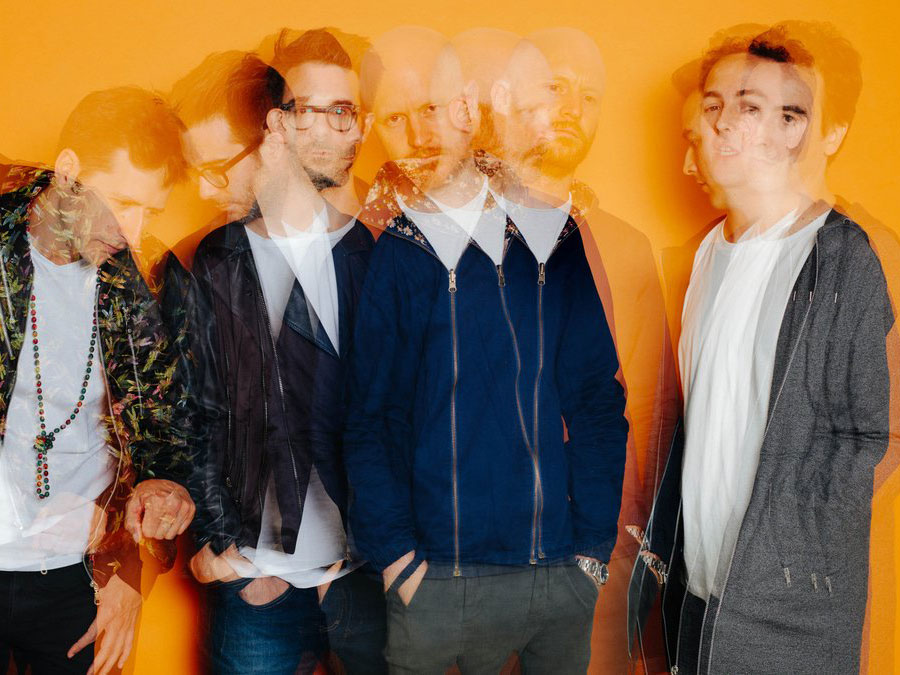 Thanks to Johor Bahru: International Festival City (JB:IFC), an initiative that hosts satellite shows and differing festivals all year long, the city has seen a renaissance in arts and culture – be it fashion, film, theatre, or music. It’s not only appealing to these from the perspective of the older demographic either; on Sunday 30 April, the initiative is working with Malaysia’s premium denim retailer Kronoz on the pre-launch of its new physical outlet at 7, Jalan Serampang, Sri Tebrau. At the centre of the event is London four-piece outfit PREP, comprising of a house DJ, a hip hop producer, a classical composer, and a singer-songwriter whose credits include Drake, Foxes, and more. A cursory listen to debut EP Futures reveals a band that’s sonically reminiscent of the city pop genre in its breezy, sun-soaked tunes; at once funk, soul, and even jazzy, complete with the kitsch of lounge. They’ve received love from native radio stations BBC Radio 1 and 1Xtra, American station KCRW, podcast Beats1, and soon Johoreans as well, we bet.

Tickets are price at RM50, and can be purchased here.