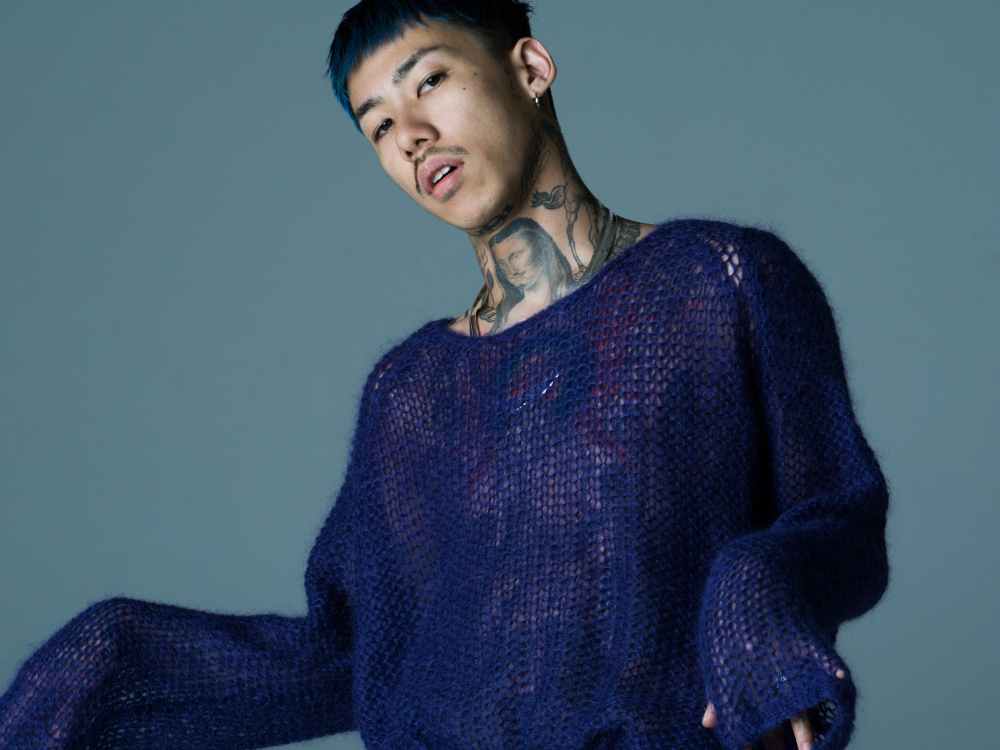 Six new acts – regional and international – have been added to the forthcoming 2017 edition of Laneway Festival Singapore, and there was a consensus as to which artiste caused a rousing excitement on social media – KOHH. Exclamations of “Dirt Boys!” appeared on wherever relevant comment spaces were almost immediately as they pledged allegiance to the Japanese rapper, who’s proven himself to be bigger than his guest feature on the pervasive ‘It G Ma’. Aside from him though, the affecting indie rock band Whitney from Chicago is a more than swell addition to the lineup as they bring with them vulnerability and performance that would duly warm the heartbroken soul, so much so that Elton John has declared himself a fan.

Fans of guitar driven music can look forward to Aussie Tash Sultana who’s not only adept at her hand-held instrument, but also her vocal nodules as the young musician beatboxes as well. Punk foursome Luca Brasi, who released their third album If This Is All We’re Going To Be this year, will further supply some vehement force and melodies as punk and rock outfits are wont to do. Another act from Japan to look out for is one Wednesday Campanella – an electronic three-piece that melds house, techno, and mellow tunes into their own concoction of pop. Lastly, long standing Singaporean shoegaze act Astreal are expected to compound all the best bits of post-rock for their return to the regional musical landscape as they are set to release their third album next year.

Tickets can be purchased now via sistic.com.sg.