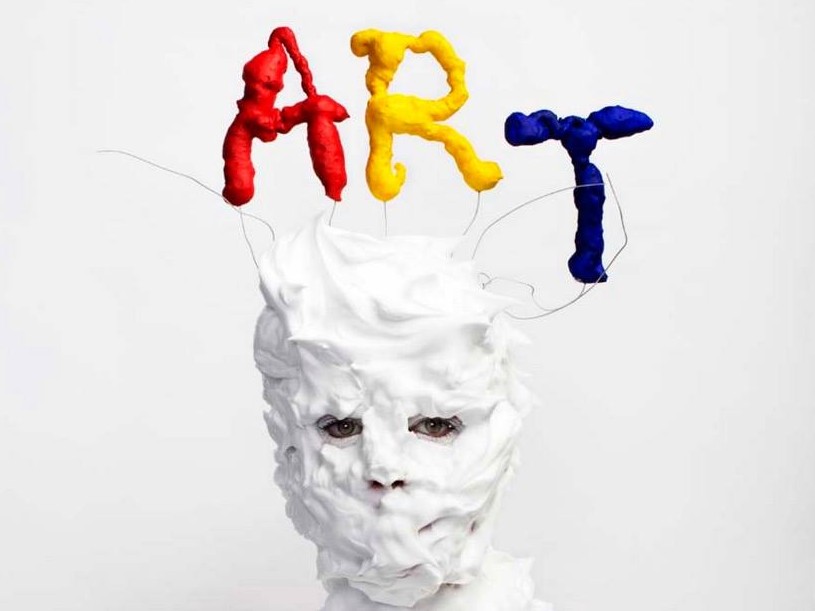 It’s a shame if you missed Art For Grabs at Jaya One in April, but here’s how you can redeem yourself. This weekend’s Arts For Grabs teams up with KL Alternative Bookfest to host a market that will cover more than just selling books, zines, comics, and homemade items – several discussions have been planned throughout the weekend, starting with Kursus Kilat Kapitalisme by Universiti Terbuka Anak Muda, then followed by Gerakbudaya’s forum entitled Apa Gunanya Intelektual?, and The G-Blog’s KLAB of Bros: Is indie publishing alternative enough?, where panellists will discuss whether there’s more room for male authors than females. Sunday’s schedule is a little lighter with film screenings by Fixi & Doghouse73 Pictures, a talk by Syed Azmi regarding alternative education, poverty and employability, and Projek Dialogue’s Fatherhood Beyond Patriarchy with panellists like Zan Azlee and Suri Kempe. In regards to the market, there will be a total of 24 publishers present such as Buku Fixi, Gerakbudaya, Rabak-Lit, Kidal, and Puteh Press, and over 40 vendors participating for a span of two days, check out the list in its entirety here.