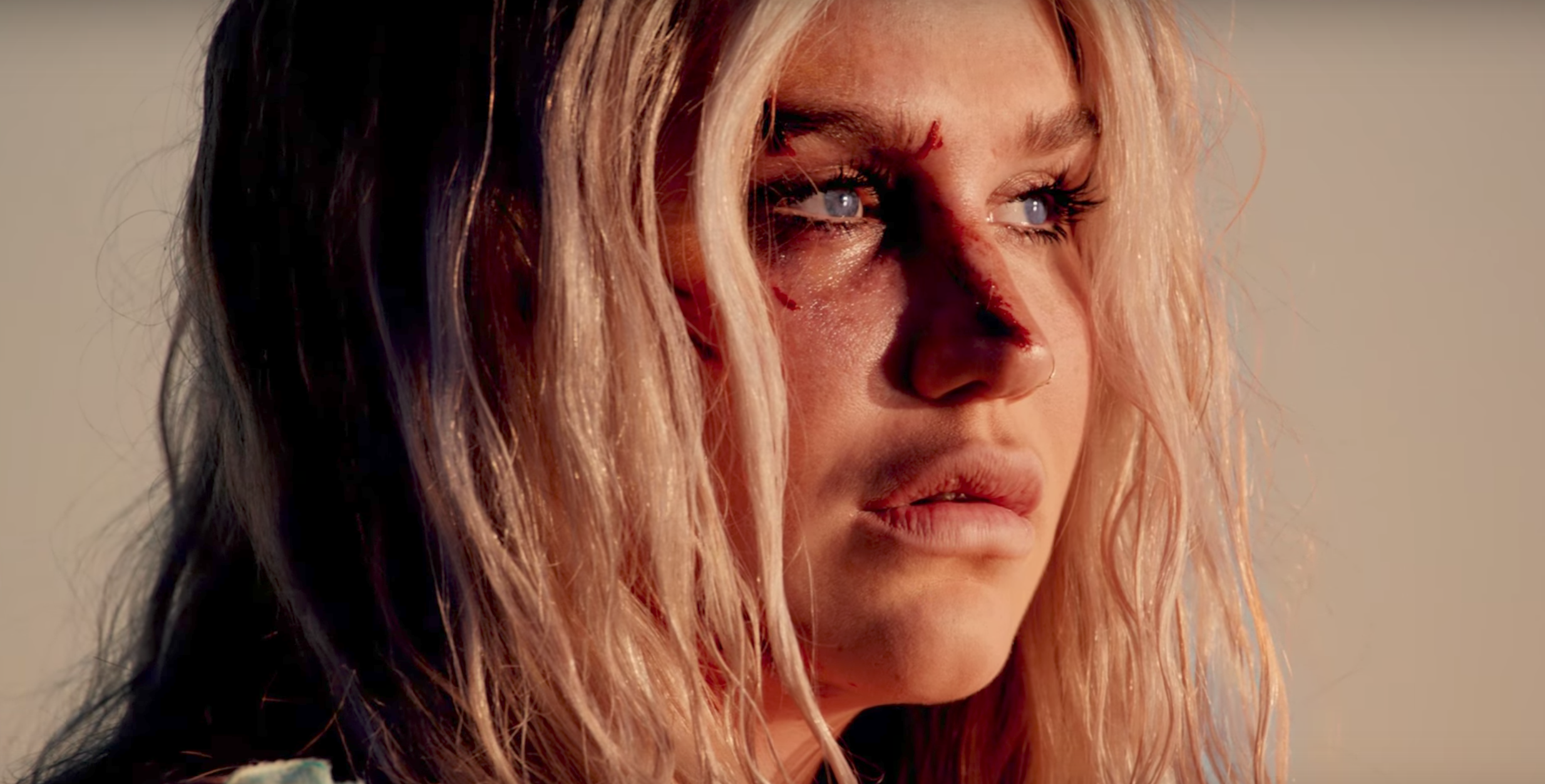 A lot has happened to Kesha in the past few years. After her sophomore album, Warrior, dropped in 2012, she released smash hit ‘Timber’ with Pitbull (which just about everyone who has turned on the radio in the past four years has heard) and seemingly stopped producing music altogether. This hiatus from music was eventually explained by Kesha’s lawsuit against her producer, Dr. Luke aka Lukasz Gottwald, who she claimed raped and abused her over the several years she had been signed to his record label Kemosabe.

Last year, the future seemed especially uncertain for Kesha, after her claims were dismissed in court (by a judge affiliated with Sony Music, the parent company of Kemosabe Records), and it seemed unlikely that a third studio album from her would ever see the light of day. But this year, those rumours have thankfully been proven untrue. Following Kesha’s lawsuit against Dr. Luke, his contract as Kemosabe CEO was not renewed by Sony, and the label was later dropped from Sony’s hold.

Kesha, who is now free of Dr. Luke and his label, and whose name is now free of the dollar sign it once sported in place of an ‘s’, has finally returned with a glorious, triumphant piano ballad titled ‘Praying’ and an album, Rainbow, in the works. Gone are the synthpop tinkles and autotuned choruses that denoted Kesha’s early work, and gone is the old, waif-like pop princess persona that Kesha was once known for. ‘Praying’ sees the now 30-year-old artiste take an all-new artistic direction, both musically and visually – the single’s video, helmed by legendary MTV director Jonas Åkerlund, plays out like alternating scenes from a Baz Luhrmann film and an M.I.A. video.

“If there’s a God or whatever, something, somewhere,” muses Kesha in her opening monologue on ‘Praying’, “why have I been abandoned by everyone and everything I’ve ever known?” But the song, obviously aimed at Dr. Luke, is nothing close to despondent. Instead, Kesha thanks an antagonist who “brought the flames and put her through hell” for “how strong she has become,” and asserts that “now the best is yet to come.” “I’ve been thrown out, I’ve been burned,” she sings, towards the song’s second chorus; her voice on the verge of breaking from the emotion she carries across. “When I’m finished, they won’t even know your name.” ‘Praying’ is, after all, more than just a new single – it is a victory anthem from a woman who was beat down by the system favouring corporations over individuals, and it is an ode to survivors and to standing up once more even after the world has beat you down.

But Kesha is not angry. “I hope you’re somewhere praying,” she tells her antagonist. “I hope your soul is changing.” It is a message of forgiveness, even in the midst of all her suffering. The video aptly ends with the message, “The Beginning.” A new dawn is on the horizon for Kesha, and we’re more than excited to see what she comes up with next.