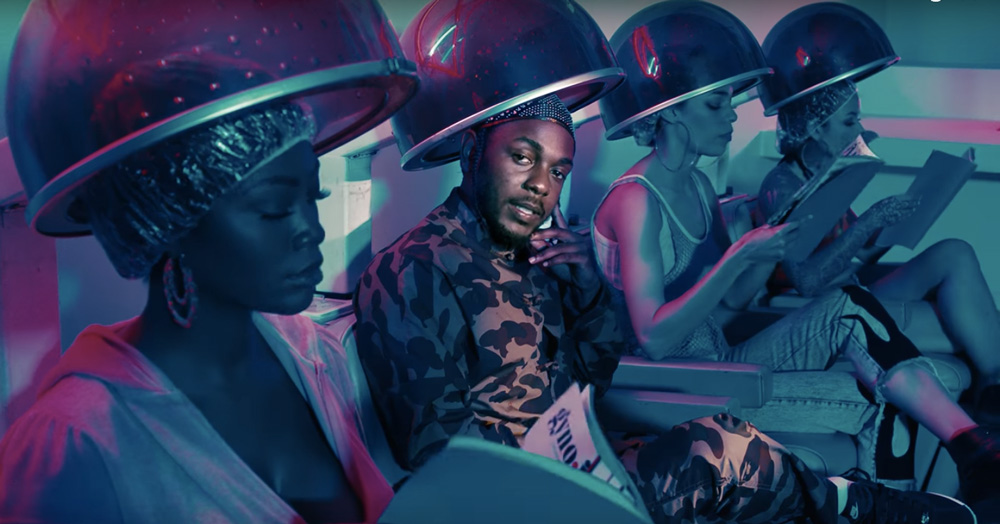 The teasing never ends, as we cover more news of Kendrick’s new music from the first rumour of an album, the sudden release of ‘The Heart Part IV’, to the unconfirmed leaked tracklist that made the wait even harder. Then, the man himself posted a video for his song ‘Humble’ today as a reminder of who’s at the top of the game. It didn’t take long to generate criticism, with fans calling it a Kendrick they “never knew,” but the satirical context of ‘Humble’ is a reflection of thoughts that can only be complete with the rest of the tracks that aren’t released yet. We’d still have to wait for the new record to know what’s Kendrick’s full story, and whether or not it catches up to his masterpiece To Pimp A Butterfly. Mike Will Made It helped produced the track that dissed the arrogance and lavishness of the lifestyle fame would bring while Dave Meyers and The Little Homies directed the video, which incorporated religious symbolisms like K-Dot in a robe and a reenactment of The Last Supper. Introspectively, there’s a certain boost of confidence in the way Kendrick presents himself in the video with verses like, “I’m the realest nigga after all, bitch, be humble.” Although the rapper isn’t one to brag about money and bitches in his music, he’s not letting anyone kill his vibe for this upcoming record – word got out that this will be his best one yet.