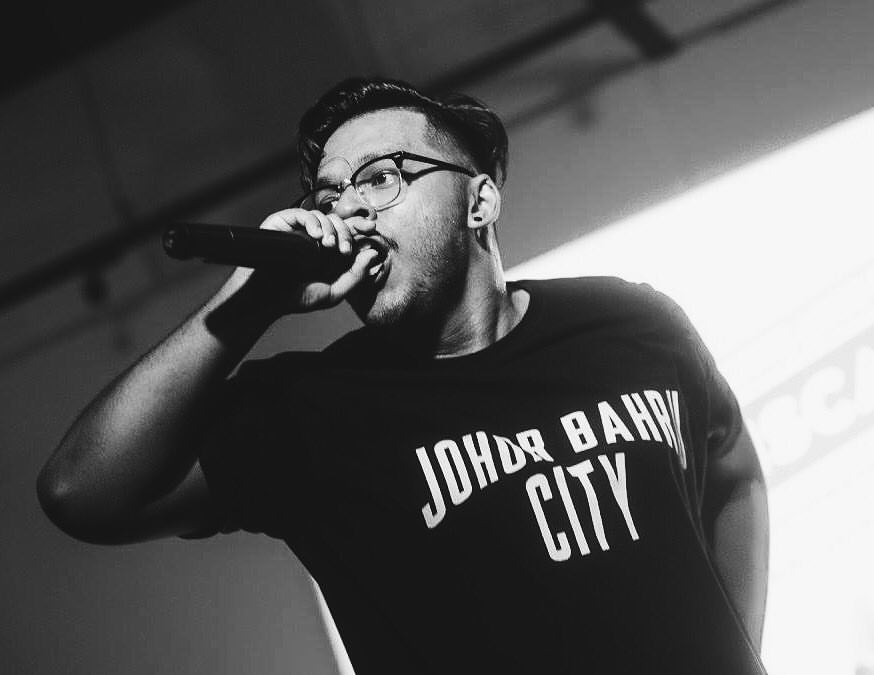 To make your mark as a musician in the city is to leave your presence everywhere you go, whenever you can. Born as Kavinish Nair, the rapper hailing from the south side of our land has made an impact these past few months in the capital city under the stage name of Kayczar. With a seven-track debut mixtape titled Excursions released last year on Spotify, the Johor native has also added an impressive amount of performances under his belt by making appearances at Iskarnival ‘16 in Johor Bahru and most recently, the Urbanscapes ‘17 Raising the Roof show in collaboration with Raising the Bar alongside local hip hop gems Airliftz, Dan $hiv, and many more. If you’re a regular at TREC’s popular Artebar, then you might also spot him on the mic hyping up a crowd with his smooth words – a talent developed through his passion for rhyme, inspired by the pioneers of the rap game like Jay Z and Notorious B.I.G.

With ‘Machas Don’t Cry’, Kayczar takes his Indian pride up a notch via lyrics that exude cockiness, balanced out by a bit of self-deprecating humour in the single’s first verse. It’s essentially a desi-specific track with esoteric references that only those familiar with the culture will understand, and can take pride of. While machas really don’t cry, we’re also here to remind you that machas can cry if they want to and that’s okay cause they’re still winning.