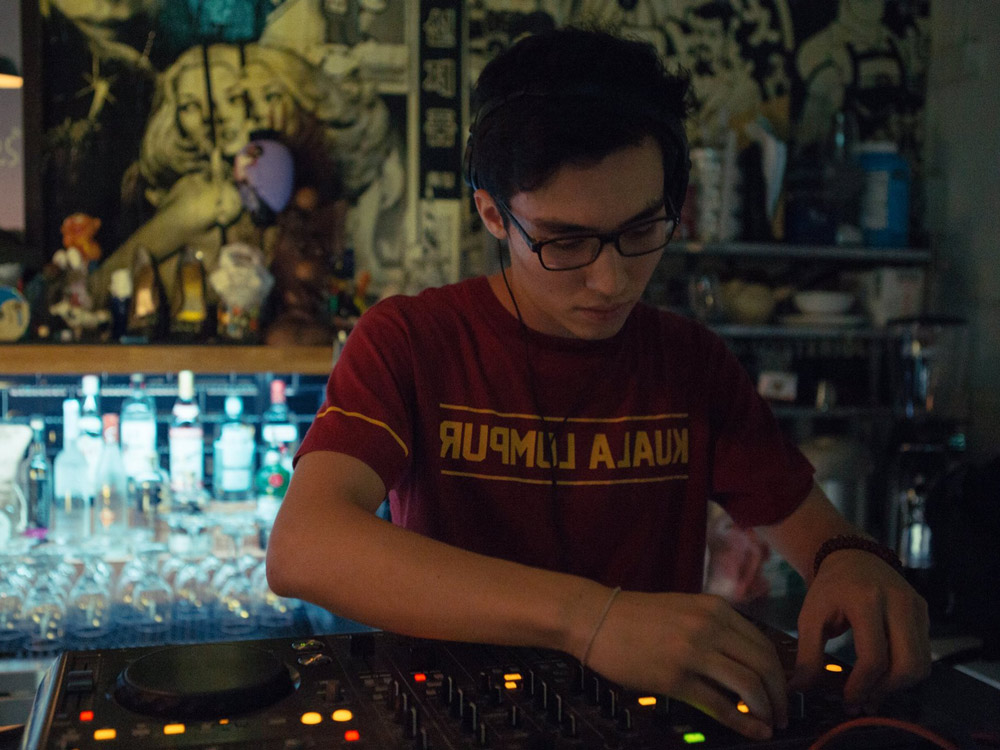 KAIN’s Duality was already launched in Singapore a week before – so it’s about time that the album receives a release party in Akhyla’s home turf, Kuala Lumpur. Besides KAIN himself, Santaroena, Reddi Rocket, Yahna, and VMPRMYTH along with N3MO, who’s on emcee duties, will support the night. Physical copies of the album will be available for purchase.

Prep yourself before the launch by streaming the album below: