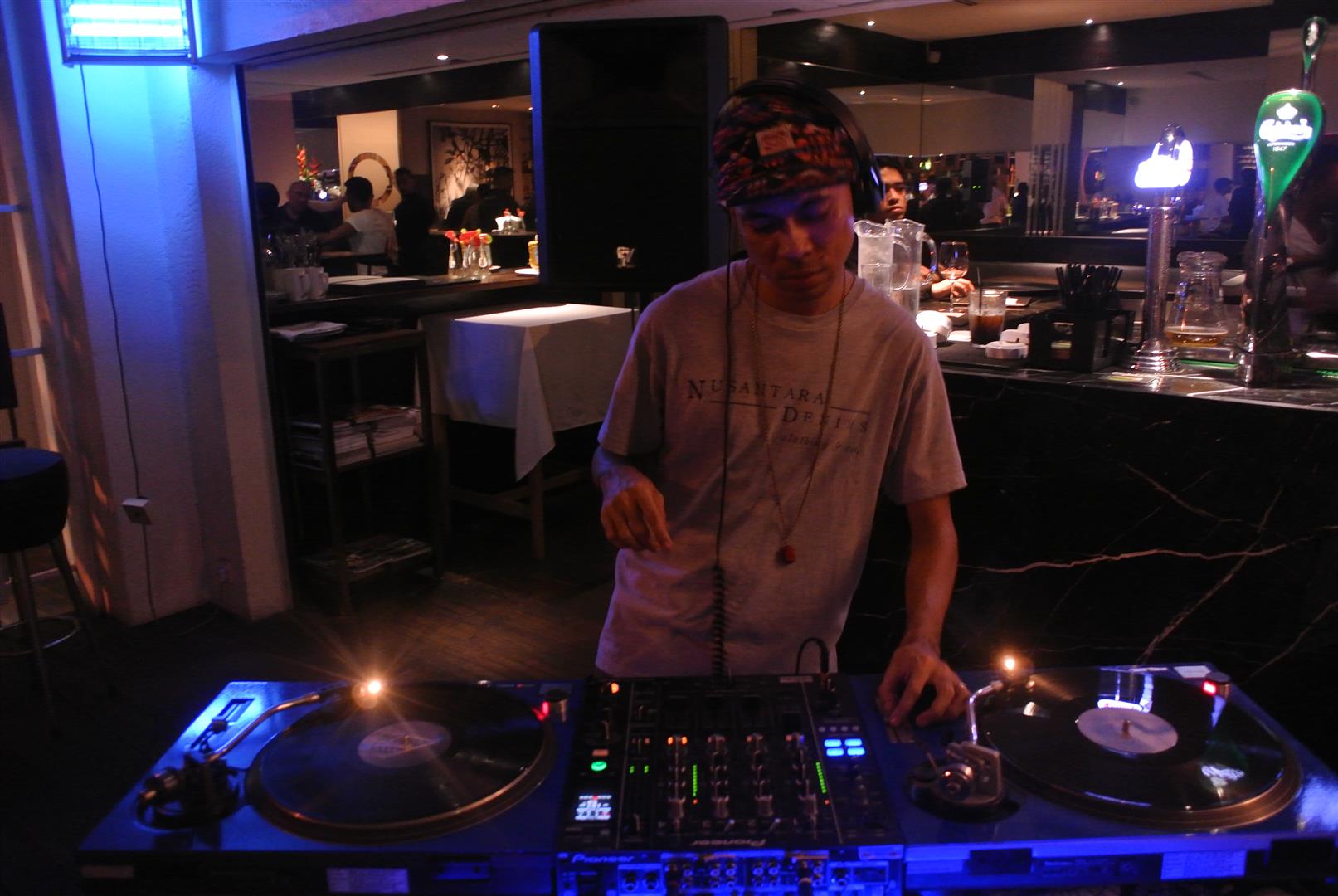 ‘Needle Damage’ by Xes Xes Loveseat
I decided that it was going to be an all vinyl mix, only to realise that one of the turntable needles is royally screwed by one of my nephews who came over the week before (those little buggers!!!). I could still play music on the affected turntable but I couldn’t cue or control the pitch as it would skip badly.

At first I wanted to do a David Mancuso’s The Loft-styled mix, whereby there was no actual mixing, just one song after another. But I thought this wouldn’t work, I needed to somehow mix this and make it continuous. So I decided to use ambient sounds or film score stuff to fill the gaps between songs when mixing is not possible, I also gave myself the challenge of creating a mix for the context of a club full of gurning techno kids but with one turntable not fully functioning. This mix also kind of channelled my frustration of having a damaged needle.