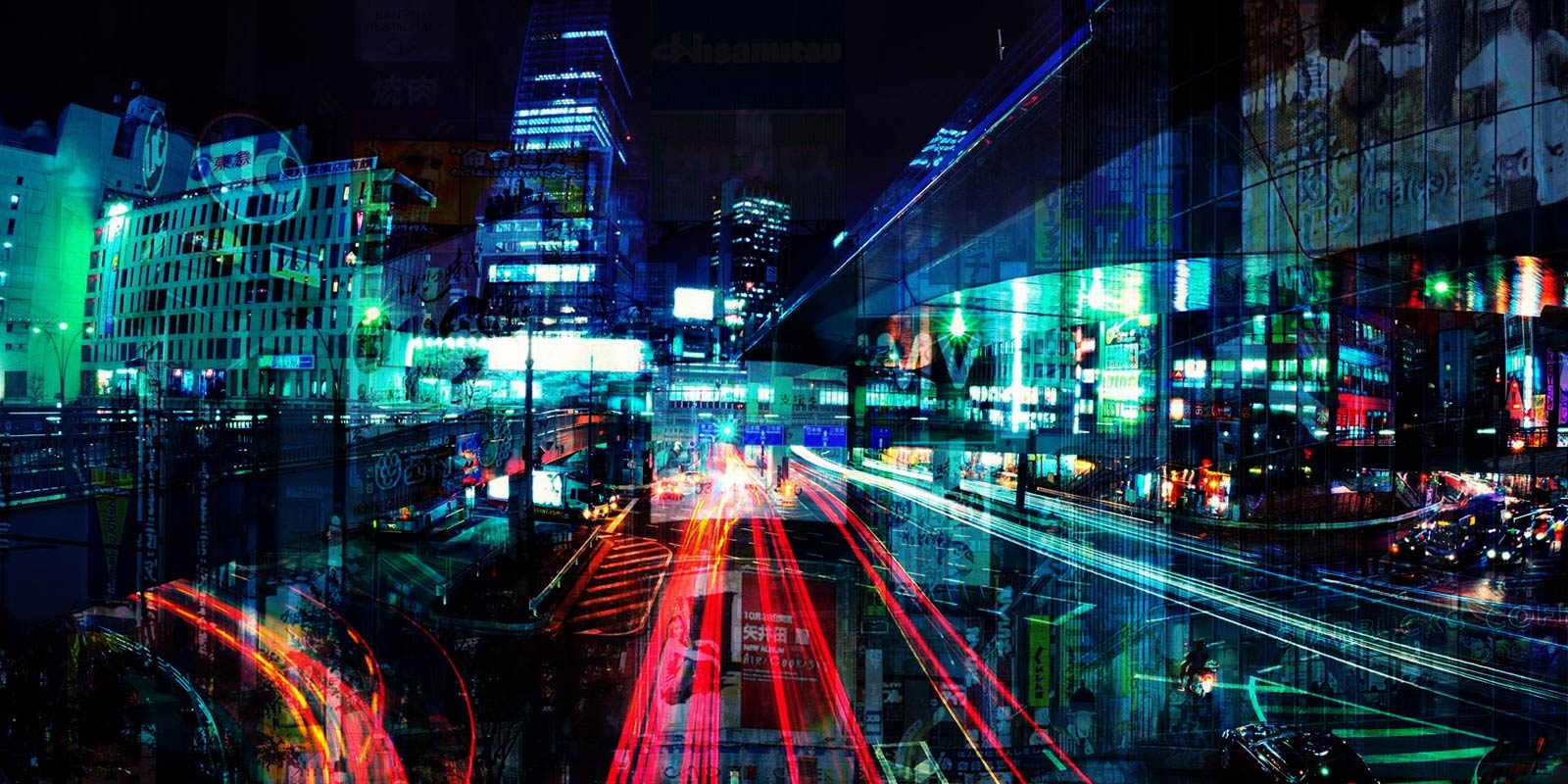 AH E is a mystery. There is no online audio distribution platform under his – her? Zir? Theirs? Its? Pronouns fail the entity known as AH E – name, and Googling would only render the mystique stronger. The author of this little description could be AH E for all you, we, she, he, ze know(s), but this much is certain; this month’s mix is a geographical one.

Revolving around Japan’s glitch and IDM scenes, ‘3 x 3 = *’ is a collection of tracks that would ideally mathematically define the genres enough for listeners to get it. But 3 x 3 isn’t *.

No links for AH E.