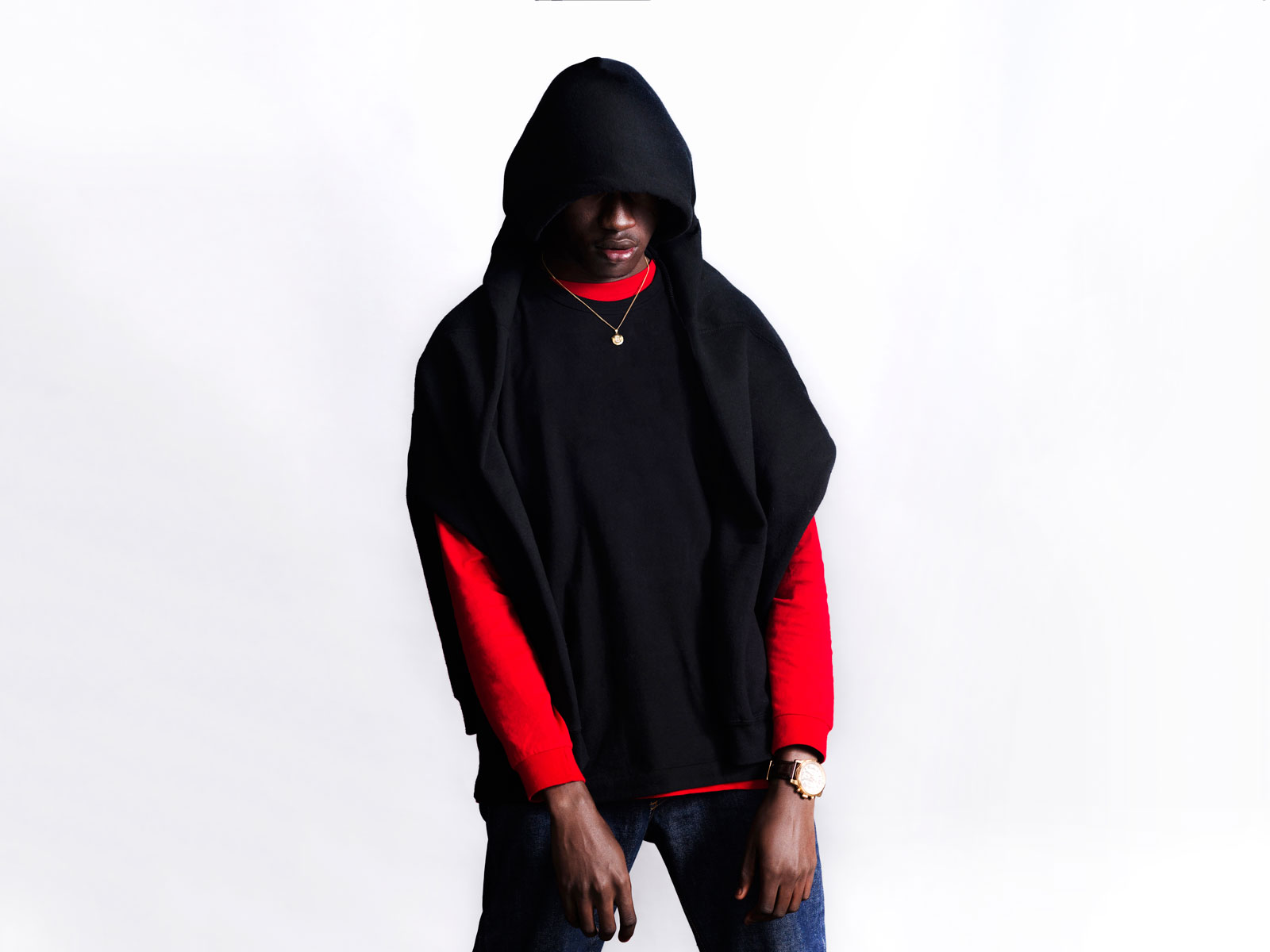 Last December 2016 saw the last issue of our print edition, thus making 2017 the first year of JUICE going all-digital – and we’ve very much thrived. Naturally, to celebrate our 15th year in the industry in this new form, the city’s latest nightlife hotspot, Kyo KL, will play host to a JUICE anniversary that bookmarks our journey into the ethers of the web forevermore

With Heineken Pres. JUICE 15th Anniversary, JUICE returns to our nightlife magazine roots as we’re bringing back the party to the club after two years of venturing outside of it. With that setting in mind, this year sees us curating a party-centric lineup that gathers both the regional and the local – four DJ-producers from across three countries with two of our personal KL favs.

The regional side includes Brisbane-based young gun UV Boi, whose 808s-leaning emotive beats have garnered the support of high-profilers the likes of Ryan Hemsworth, Kaytranada, and Goldlink. Then, Singapore’s future bass talent MYRNE – the first Asian artiste to have had an EP under Mad Decent – shares the headlining spot with UV. Rounding up the regional lineup are the founder of Seoul label-collective Pute Deluxe, Yann Cavaille, and up-and-coming producer Deepshower, whose productions are sure to make instant fans out of DEAN loyalists.

Locally, the most talented (and accessible) of hip hop’s younger gen, Airliftz, will set the mood up alongside OG traplord JHin – though billed together, the two will also play individual sets.

Collaborating with us for the second time, visual collective The Tomoe promises to build an interactive installation that’d rival what they had done for our 13th Anniversary ‘A + V’ Party. What exactly it is? You’ll have to find out yourself.

Deepshower’s How I Met You EP:

… and here’s a preview of what you can expect from a JHin DJ set:

Heineken Pres. JUICE 15th Anniversary is an invite-only event. To learn how you can receive invites, visit the microsite here.

Presented by Heineken, with support from Moonbeats Asia, Kyo KL, and The Tomoe.

This event is strictly for non-Muslims age 18 and above only.