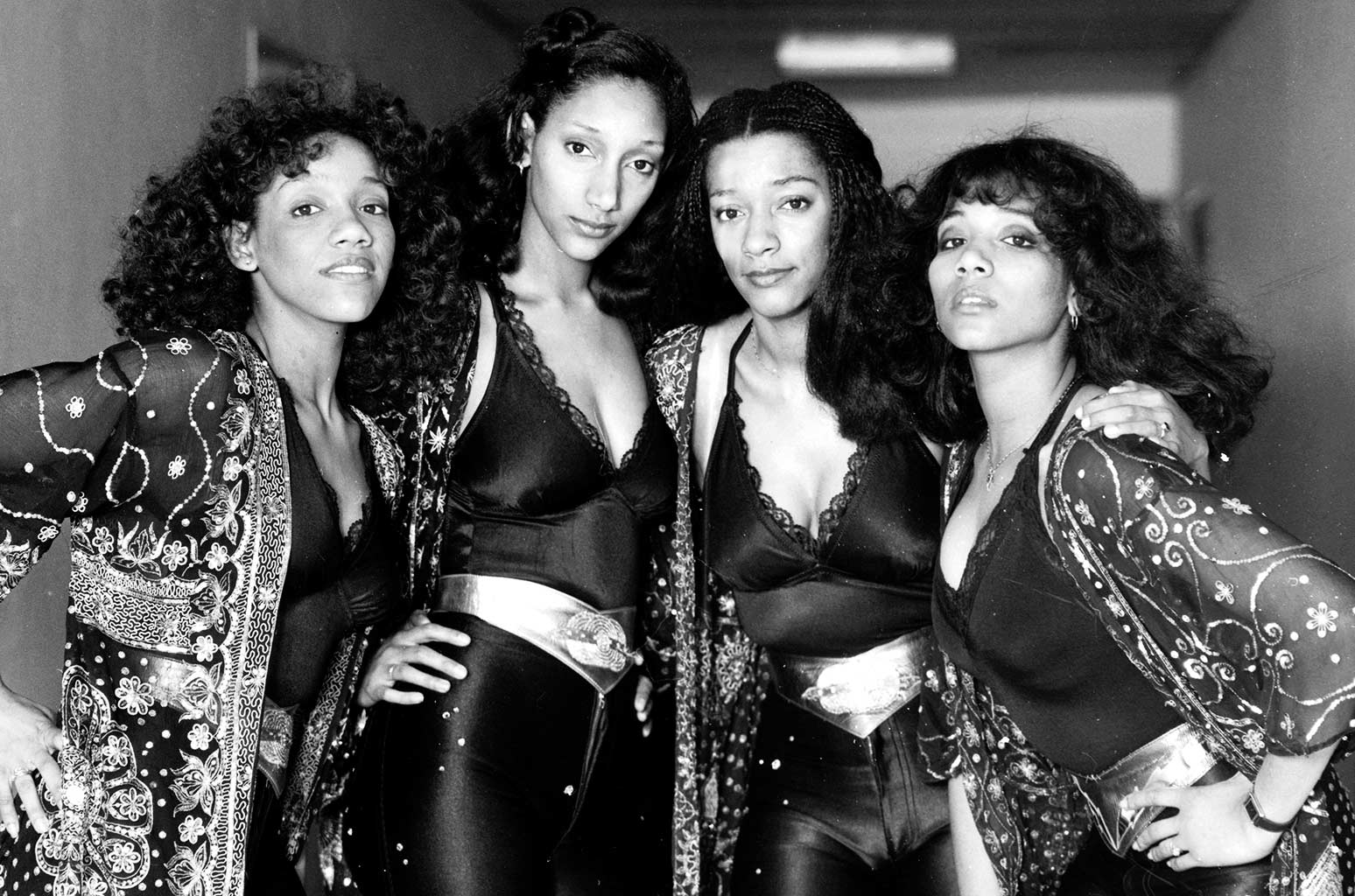 A staple in the disco era in the ’70s, Joni Sledge – who along with her three sisters formed the family quartet of Sister Sledge – was found dead in her Arizona home on Friday 10 March, her publicist Biff Warren told CNN on Saturday 11 March. She was 60.

Sister Sledge is an American musical group formed in 1971, consisting of sisters Debbie, Joni, Kim, and Kathy Sledge from Philadelphia, Pennsylvania. Symbolising strong family values, the siblings achieved international success at the height of the disco era and was even compared to the brother group Jackson 5.

Widely known for their 1979 hit single ‘We Are Family’ from the album of the same title, Sister Sledge gained mainstream success from the album, which also earned them a Grammy Nomination. The single was also adopted by the Pittsburgh Pirates as their theme song in 1979 when they won the World Series. Its indelible and ever so catchy chorus – “We are family/ I got all my sisters with me” – reflected the group’s close bond and family ties, unsurprisingly it charted up to No.2 on the Billboard Hot 100 on the same year.

We love you Joni. pic.twitter.com/6Zxj6gLoQh

The cause has not been determined, Warren said on Sunday 12 March.

Ms. Sledge was the second oldest sister in the family act. Sister Sledge first played at churches and events around Philadelphia before touring for many years. While Joni Sledge was attending Temple University in the mid-‘70s, Sister Sledge was the only female vocal group signed to Atlantic Records and opened for Marvin Gaye at Radio City Music Hall. The New York Times has cited that the “liveliest part of the show” was the four sisters.

Sister Kim said of Joni, “She’s always been able to hear and see more and also know what’s coming, and I think it’s because she’s got that pulse within.”

We are thinking of you Joni.