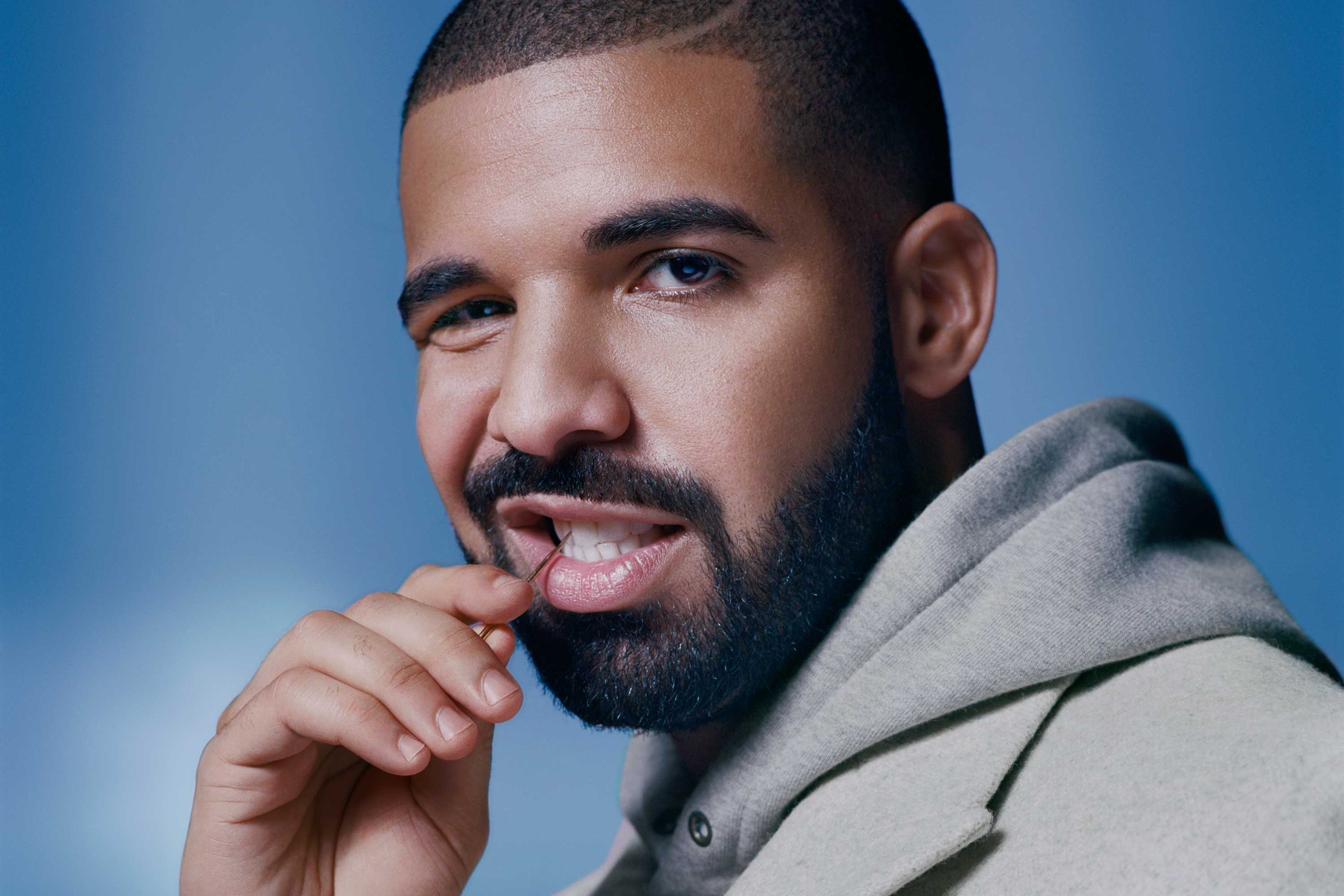 Drake’s music has undergone so much change these past few years that we don’t know what is he capable of making next. Deemed as a “paragon of irrational male feelings” by Vulture, Drake (who also goes under the producer pseudonym Champagne Papi) carries the label of a rapper and meme-person ever since he came up with the Nineteen85 produced track Hotline Bling. Although the song came along with questionable dance moves and a music video that was hard to take on seriously, it didn’t stop Drake from a Grammy Award for Best Rap Song. Look, we love Drake but there’s no denying that the 6 God’s display of emotions are amusing and truthfully, quite extra. In an attempt to recreate the songwriting process that Drake probably goes through, YouTuber John Fassold – popularly known for his previous ‘How Every Chainsmokers Song Is Written’ video – took to the Internet again to teach us how to write songs like Drake. Not that we really need to know how to pen our emotions out into sing-type-rap, but trust in Fassold to give us an entertaining breakdown of how typical Drake songs are made.

Watch the video below to know how it’s done:

To watch the rest of John Fassold’s videos, visit him on his YouTube channel here and hit the subscribe button for new uploads.