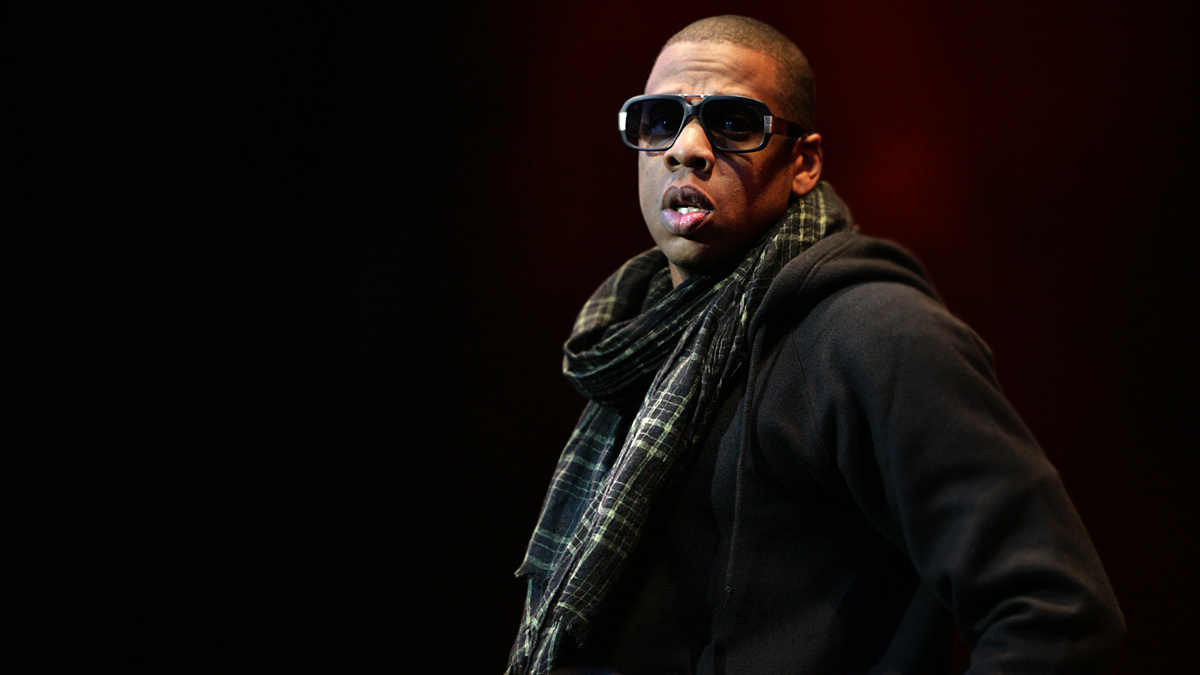 After a long period of silence, Jay-Z’s mother, Gloria Carter, opens up about her sexuality in the rapper’s new song ‘Smile’, the third track off of his recent release 4:44.

Quite possibly his most autobiographical album yet, 4:44 is packed with verses that address everything from his very publicised infidelity towards Beyonce (who could ever forget that elevator incident with Solange?) to the history of abuse in his father’s family. The track ‘Smile’ is no exception, and the lyrics reveal his mother’s sexual identity and the years she spent having to hide it from the public eye.

“Mama had four kids, but she’s a lesbian / Had to pretend so long that she’s a thespian / Had to hide in the closet, so she medicate / Society shame and the pain was too much to take / Cried tears of joy when you fell in love / Don’t matter to me if it’s a him or her / I just wanna see you smile through all the hate / Marie Antoinette, baby, let ’em eat cake,” Jay-Z raps on the track.

The end of ‘Smile’ features a monologue by Gloria Carter herself, where she delivers a poem about the struggle of “living two lives” and the catharsis that comes with finally being able to embrace her sexual identity.

Living in the shadow
Can you imagine what kind of life it is to live?
In the shadows people see you as happy and free
Because that’s what you want them to see
Living two lives, happy, but not free
You live in the shadows for fear of someone hurting your family or the person you love

Though initially despondent, her final words on the track are optimistic and hopeful.

The track has garnered praise and support for giving visibility to LGBTQ+ individuals, most notably to women of colour. Sarah Kate Ellis, CEO and president of the Gay & Lesbian Alliance Against Defamation (GLAAD) released the following statement commending the song: “Lesbian women are all too often erased or excluded from narratives surrounding LGBTQ people. By sharing her truth with the world, Gloria Carter is increasing visibility of lesbian women of colour at a critical time and sending a powerful message of empowerment to the entire LGBTQ community that is perfectly timed with the end of Pride Month [June].”

In a 2012 interview, Jay-Z voiced his support for same-sex marriage. “I’ve always thought it as something that was still […] holding the country back. What people do in their own homes is their business and you can choose to love whoever you love. That’s their business. [It] is no different than discriminating against blacks. It’s discrimination plain and simple,” the rapper told CNN. While hip hop’s history is laden with instances of homophobia and suffocating standards of masculinity, the scene has changed rapidly in recent years, with artistes like Frank Ocean coming out with an open letter on his Tumblr page and Angel Haze speaking openly about pansexuality. With a big-name artiste such as Jay-Z addressing LGBTQ+ issues, ‘Smile’ signals a shifting attitude in hip hop towards queerness and acceptance.

4:44 is available to stream on Tidal now.