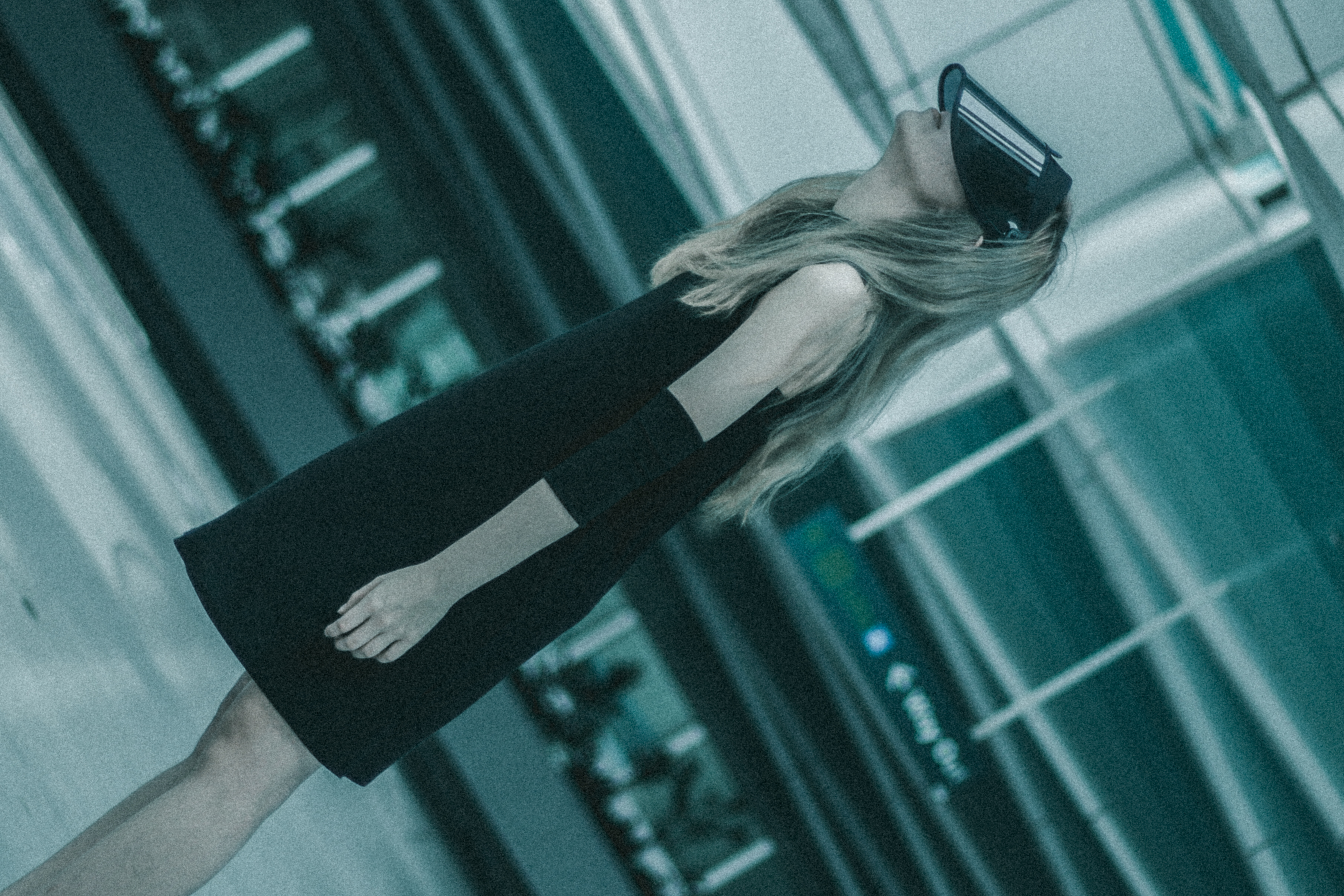 Singaporean electronica talent Jasmine Sokko continues to bring dystopian-inspired beats to the Southeast Asian music scene with her third single, ‘Porcupine’. The song is a catchy, uptempo dance tune mixed with Sokko’s ghostly vocals, contrasting heart-pumping bass with melancholic lyrics that tell stories of longing and yearning. With this track, Sokko continues to solidify her status as a standout musician, drawing inspiration for her aesthetics from fashion, dystopian cinematography, and thriller novels.

After opting for a pop ballad/future bass hybrid in her previous project ‘H20’, Sokko’s returning piece of work sees the artiste herself once again at the forefront of composition and production, along with additional know-how from producer Fulses and vocal producer Jason Gelchen. The track also credits Shorya Sharma and Kwok Fang, both for mixing and the latter for mastering as well.

On conceptualising ‘Porcupine’, Sokko explains that she aimed to create a song that would capture the ‘porcupine dilemma’, a metaphor for the paradoxical challenges surrounding human intimacy. Just as how the spiky mammals are unable to huddle together for warmth during the colder winter months due to their sharp spines, the emotional distance that humans create between one another serves to protect us from hurt, but at the cost of denying ourselves the intimacy and warmth that we crave. About the track, Sokko muses, “As isolated as the word ‘loneliness’ might signify, it is crammed with alphabets – synonymous to how many people experience this form of isolation.”

The singer-producer is slated to release her debut album in September ’17, so watch this space for more exciting tunes from Jasmine Sokko.

Stream ‘Porcupine’ on Spotify below: