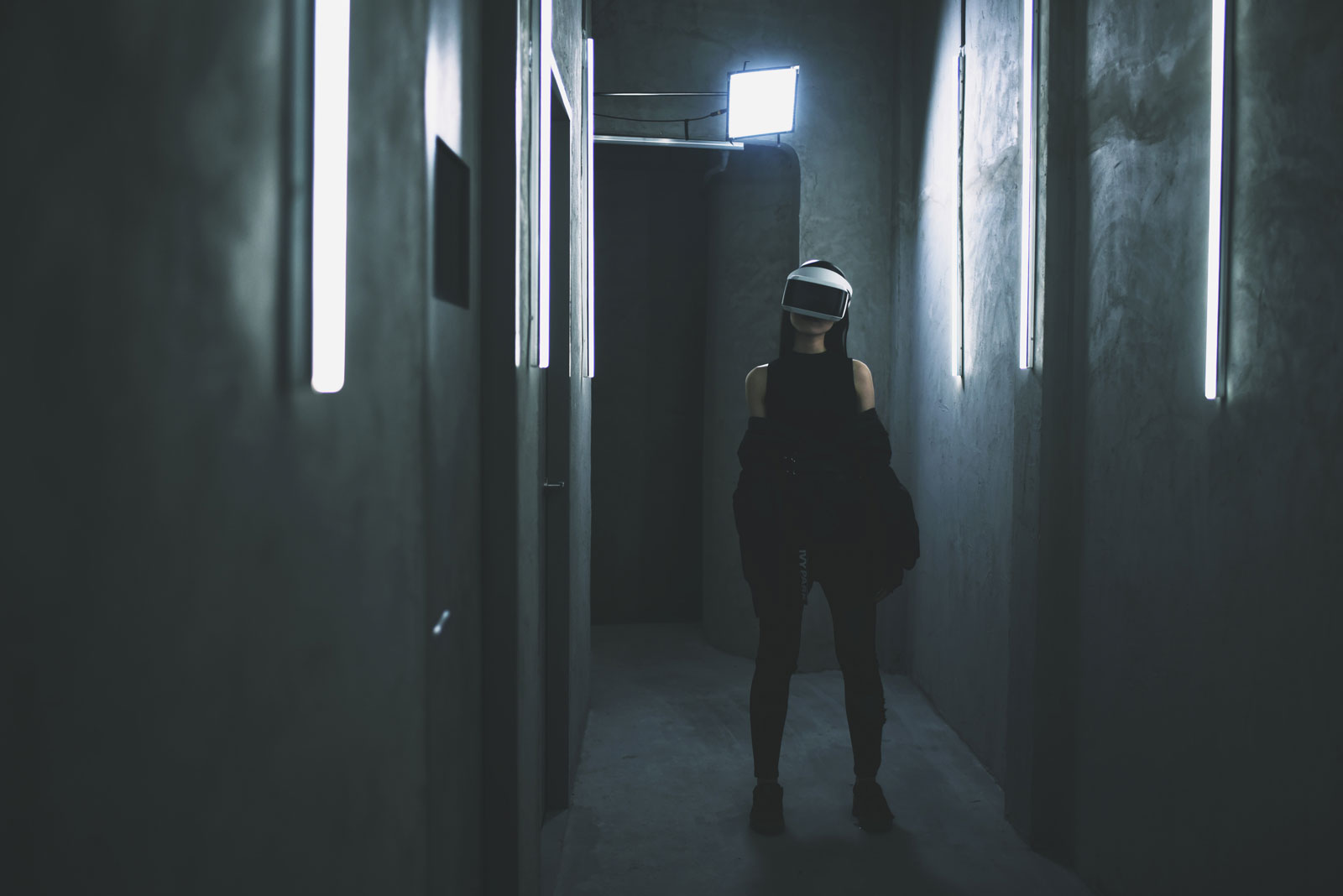 With a cosign from #woke pop figure Grimes, a debut EP fresh off the press, and a new single under Dutch label Knightvision Records, Singapore’s Jasmine Sokko isn’t a pop doyenne in the making, but one already fully formed by now. While her electronica-leaning tunes are indubitably accessible to the ears, their dystopian undertones and millennial psychoses bubble on the surface, conveying a precociousness to the young star that sets her apart from her sex and/or relationship-obsessed peers. JUICE managed to grab hold of Sokko despite her busy schedule, and got her to reveal to us some of the pop culture stimuli that made her what she is today.

The Person, Film, and Food (Yes) That Shaped Jasmine Sokko

“Before picking up his book (The Philosophy of Andy Warhol), I really disliked Warhol. I resented how Warhol stood for shallowness as he showered himself with media’s attention; I hated how he seemed alright with ‘contaminating’ art in the name of profit; I couldn’t stand how he elbowed that there is a deeper meaning to life than the pursuit of fame and fortune. But as I grew up, Warhol’s shallowness became somewhat honest and profound as I realised that life has no inherent meaning other than the one we choose to assign. Today, I dye my hair grey (just like what he did in his 20s) to celebrate his philosophy.”

“For me, living a minimalist life meant eating the same few food every day, wearing only black clothes, taking up the ‘own less than 100 things challenge,’ turning off my phone, focusing on creating music so that I could embrace what truly matters. Adopting this lifestyle took a lot of unlearning what’s been taught in a hedonistic society – how success is all about getting onto the dean’s list, having the most extravagant food, owning the most clothes, blah, blah, blah. Being a minimalist acknowledges how limited my time on Earth is and how I should really allocate my attention to what truly fulfils me as an individual.”

“Nope, I’m not here to self-indulge and talk about my favourite food. But sashimi is arguably one of the most talented foods because it can be served in whatever form and still be 600D! For instance, you can have it as smoked salmon, sashimi, poached, baked, and many other forms – and it still works. Now, convert that ideology into music – a good song (with strong melody and lyrics) should work in any style; acoustic, rock, electronic, jazz, and so on. Given that genre is fleeting along with the trend, it’s good to stay grounded and focus on the song in its raw form.”

“In a day where too many new artistes seem afraid to offend or take an unpopular stance, Lorde is an exciting character. From not getting ‘caught up with [your] love affairs’ to admitting that teenagers could be ‘hollow but brave,’ I assure you that growing up is way more monotonous (and interesting) – contrary to what many pop music likes to preach. In fact, it seems almost ridiculous that sex and heartbreaks are so overtly glorified in our pop culture as if they are the only benchmark to living our youth to the fullest. In reality, most of us struggle with finding ourselves, contemplate about our daily rigour and worry about our future. I can’t promise that I’d never make a love song, but I’m pretty glad that there’s more to my debut EP than just boys, love, and sex.”

“Art Angels is the perfect sexist argument against how women in pop are mere constructed products who are passively placed in the forefront by the male producers’ talents. Grimes debunked the social norm by articulating her stance through writing, producing, and performing her own music – making the listening experience so much more inviting and empowering for female like myself. That aside, I’m drawn to the diversity of tracks in Art Angels. As much as I enjoy pigeonholing songs into their respective genres, I was intrigued by Grimes’ ability to not be confined by a certain genre.”

“I can’t believe I’m dedicating a paragraph to a single song but discovering ‘Faded’ has been the highlight of my musical pursuit for a long while now. I could extend my analysis of this song into an essay but you’d probably exit this page so I shall refrain from nerding out. I love how ZHU is able to captivate listeners despite repeating the same instrumental hooks over consistent drum kicks throughout. He set a drunken mood for the song, giving the track its own character and personality – and I, aspire to do that to my songs someday!”

Listen to Nº below: