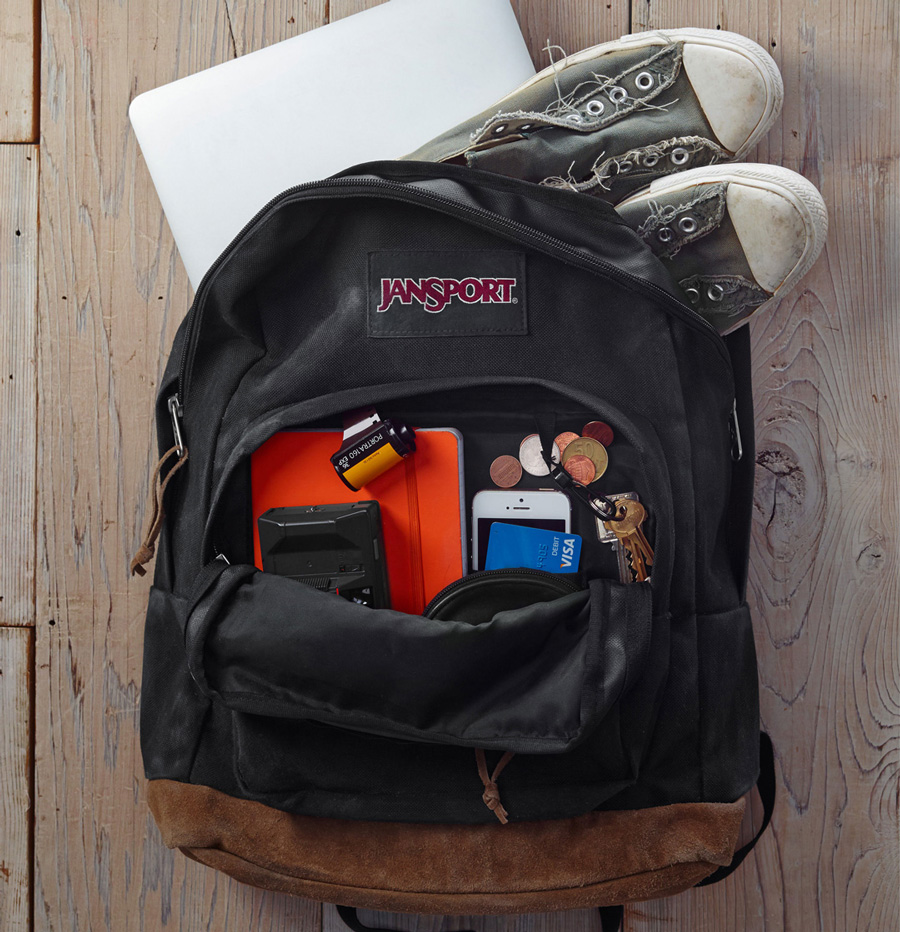 The ‘60s gave birth to a generation of people that had spunk. These were the ones who made use of their voice and outlook on life to promote activism on things that matter by connecting the arts. This was also an era where three friends from Washington – Skip Yowell, Murray Pletz, and Janis ‘Jan’ Lewis – created JanSport after Murray won a design award from the Alcoa Company for inventing the first adjustable aluminium backpack frame. There was a catch however, as Murray promised his girlfriend that if her backpack pattern design for his aluminium frame took off, he would name the company after her. It turned out to be a success, and JanSport is now on the backs of many.

Fifty years down the line, JanSport has maintained its three core values since 1967 through constant growth, innovation, and change. Seek adventure, have fun, and love the journey are three of its values that have helped the brand grow its reputation among adventure seekers around the world. Now, JanSport wants to honour those adventures by reaching out to users to share their JanSport story on social media with #JanSportStory. And of course, two collections that include limited edition 50th anniversary designs for JanSport lovers.

In June 2017, the brand will pay homage to its outdoorsy theme by hosting the annual Mount Rainier climb for the 45th year. This is known to be the longest and most consistent group climb held on Mount Rainier, Maryland, after the three cofounders invited their friends for a fun time at their neighbourhood landmark, which stands at 14,409 ft. tall.

Fun fact: JanSport actually invented the dome tent, like the one illustrated above. The tents that mimicked igloos eventually phased out so the team could focus on packs.

Combining their various talents, the trio is a force to be reckoned with as Skip, a outdoor enthusiast; Jan, an accomplished seamstress; and Murray, an engineer, came together to create backpacks that are made to serve you for life. “It was deeply important to us that every JanSport pack we put out there was the best in function, quality, and value for the money. Period. The last thing we wanted to do was a sell a product just to make a buck on it,” said Yowell in his book called The Hippie Guide to Climbing the Corporate Ladder and Other Mountains.