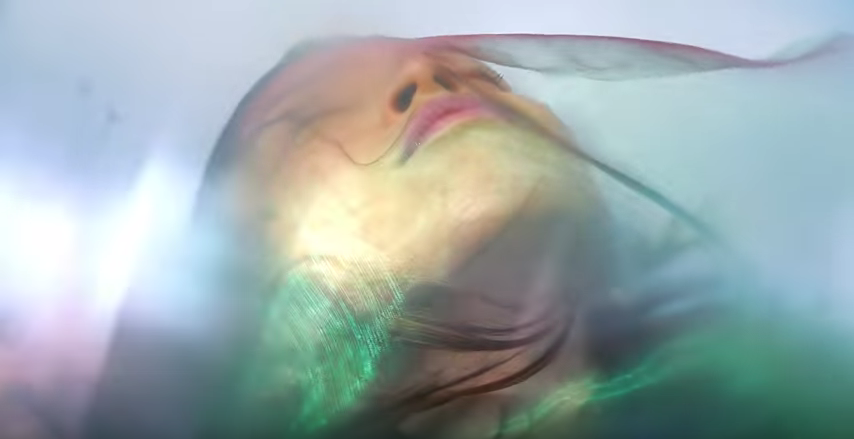 Whimsical and dreamy are two perfect words to describe Little Dragon’s latest record Season High – from its aesthetic to sound. The album is packed with infectious synthpop that makes the group’s signature sound instantly detectable. Put that alongside lead singer Yukimi’s vocals – who is seductively wrapped in organza – and you’re ready to go on an acid trip with the first track of the album called ‘Celebrate’, which sees the band being unapologetically weird under the direction of Ossian Melin (which amusingly opens with a disclaimer written in Bahasa). Stuck in a limbo after an unexpected Grammy Award nomination, the quartet found themselves being awkwardly placed amongst bigger and mainstream names in the Best Dance/Electronic album category. Season High is an expansion of their sound that is essentially pop but also isn’t, but Little Dragon isn’t really concerned about fitting into any sort of label, they are comfortable being erratic and have been that way for many years. Giving us serious Prince vibes, the track opens with ‘80s-style funky drums that progresses into a guitar solo by Agge, a high-school friend of the band.

To stay updated on Little Dragon, follow them here.