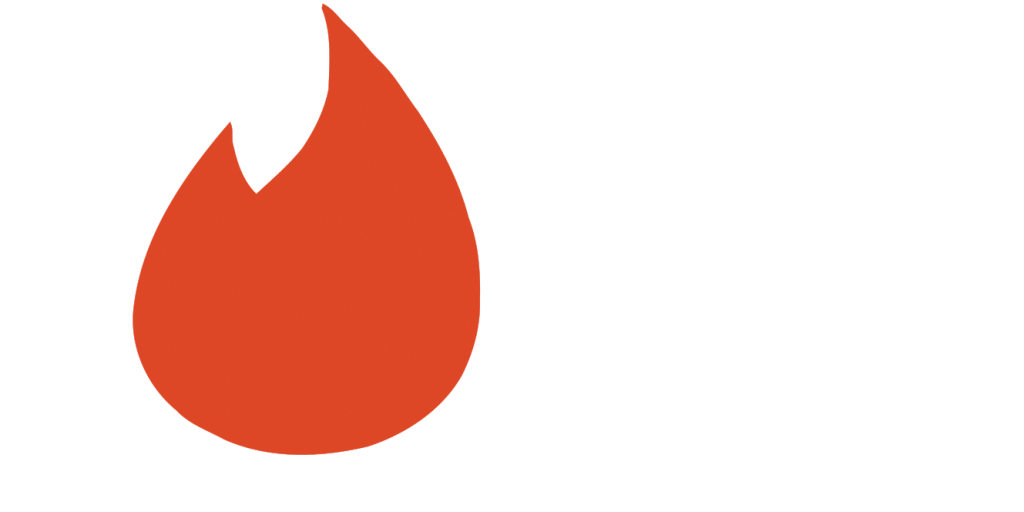 With an entire app store available to satiate practically any social need out there, it’s no surprise that online dating has taken over the way we meet and communicate with new people. From Tinder to Paktor, even your shyest pal has probably spent some time on dating apps “just to see” what the fuss is all about. With the growing notoriety of online dating, the confusing divide between people who loathe it and love it gets blurrier by the day. Why do folks who claim to hate online dating stay glued to apps like Tinder for years and years, still stuck in a disillusioned pursuit of love? Has the isolating, superficial nature of technology really ruined the realm of romantic relationships?

With all the debate surrounding the issue, it calls for an investigation into both sides to figure out if dating apps are the Messiah or the Antichrist of romance. To streamline the research and opinions in this piece, the primary app discussed will be Tinder, currently the kingpin of the online dating world with more than 26 million matches made every day in 195 countries. It also happens to be the dating app the writer’s immediate social circle has the most experience with, but you didn’t read that here.

It would be unfair to heap the blame on technology and dating apps for making true love even more elusive than it already is, especially when the ones who control the outcome of such relationships are flesh-and-blood humans like ourselves. One of the primary features of Tinder that constantly gets put into the firing line is its interface, which makes physical appearances the key factor of determining which direction a user will swipe in. Before we accuse apps like Tinder of making standards for dating shallow just because of its emphasis on physical attractiveness, we ought to take a step back and examine ourselves first. Would we actually concede to walking into a bar blindfolded when seeking a potential date? Would we really kid ourselves into saying we didn’t care about the physical attractiveness of our romantic partners?

Don’t get me wrong, personality plays an equally — if not bigger — role in determining the compatibility of couples across the board, but it would be unrealistic to claim that Tinder isn’t simply operating on primal instincts that we’ve been harbouring within us all along. Again, you don’t have to own the cheekbones of a Hollywood superstar or the body of a gym freak in order to score matches. Physical attractiveness is merely a gateway towards the traits that people tend to focus on more (like personality and common interests), but pretending like it doesn’t or shouldn’t claim responsibility for a person’s level of attractiveness is nothing more than a romanticised notion that operates outside reality. Scientific research has been carried out over the years to investigate links between physical attractiveness and the age-old practice of natural selection. Researchers in Vienna, Austria carried out a study where “… theoretical and empirical findings suggest[ed] that mate preferences are mainly cued on visual, vocal and chemical cues that reveal health including developmental health.” (Grammer et al., 2003)

In this context, swiping left on someone you don’t find particularly attractive based on pictures alone is merely an instinctive action towards finding the best partner to reproduce with. In line with the Darwinian theory of evolution, your brain is simply dismissing potential matches that don’t give off cues to being the most suitable mate, and it’s not too far of a stretch to suggest that if someone doesn’t make the best reproductive partner, they may not possess traits that would lend themselves to being a good partner in other respects either. Do you really see yourself being with someone who literally gives zero fucks about their personal hygiene and general self-maintenance? Probably not, unless you’ve always been dreaming about someone who can pull off that homeless heartthrob look (unfortunately, people like Kit Harington are few and far between).

The results have replicated themselves in studies involving same-sex couples, and the consistent findings across different sexualities support the theory that humans tend to associate physical attractiveness and self-care with more fulfilling life experiences. With research stemming from a pre-Tinder age, it’s clear that human beings have always placed as much importance on what’s outside as they do on what’s inside. Dating apps have simply created a way to speed up the everyday process of natural selection. It would be redundant to blame technology for making us more shallow when in fact, you could say that we’ve been pretty superficial all along.

But how do we keep ourselves in check when even the dating apps themselves don’t have our back? Having unbridled access to a pool of attractive people creates a sense of being insatiable. Even when someone amazing is standing right in front of you and is into you, you’re haunted by the knowledge that they can be outdone as long as you swipe long enough. Dating apps are fully aware of this and they’re not wasting any time capitalising on users’ desires to stay in the game. On 28 June ’17, Tinder announced the upcoming release of Tinder Gold, a paid feature that allows its users unlimited Likes, one profile Boost per month (a function which makes the user the top profile in their area for 30 minutes, therefore increasing their chances of getting matches), and a whole host of other so-called ‘benefits’, all tactically designed to keep its userbase locked in an endless cycle of swiping. While these features would prove useful for those looking for nothing more than short-term hook-ups and flings, it presents a deadlock situation for anyone seeking a serious relationship. The prospect of racking up more matches would mean that the attention we’d otherwise focus into getting to know a single person better would be spread out thin, and we’re talking paper-thin. How do we navigate this already tumultuous landscape in order to create a conducive platform for lasting relationships?

No matter what your end-goal is, it’s clear that the landscape of romantic relationships has changed drastically compared to the one that our parents knew. Sociologist Michael Rosenfeld from Stanford University says, “People used to marry in their early 20s, which meant that most dating that was done […] was done with the intention of settling down right away. And that’s not the life that young people lead anymore. The age of first marriage is now in the late twenties, and more people in their 30s and even 40s are deciding not to settle down” [emphasis my own]. Marriage is starting to creep even further into the back of young people’s minds as women become more financially independent and career advancement replaces starting a family in the list of priorities for young adults. Questions from curious relatives during the festive seasons are not about to get any easier to deal with, and the painful screech of, “Eh, how come not married yet?!” is only going to reach higher decibels of clench-your-teeth irritation.

So what’s a single person to do in a technological world where true love seems ever-increasingly harder to find? I’m definitely not claiming to be a Tinder expert when I offer this piece of advice, but one important thing to practise in dating (both online and offline) is being honest with both your matches and yourself about what you want to ensure as little time and emotional energy is wasted as possible. The one thing apps like Tinder haven’t yet been able to refine is matching people based on what they’re looking for in a relationship. It’s a tricky area to navigate, no doubt about that, and many young urbanites just can’t quite get on board with sites like OkCupid where people’s relationship preferences might be more transparent. The fact that people who are looking for serious relationships don’t tend to advertise it on their profile and the numerous bios decorated with phrases like ‘friends only’ or ‘not looking for a serious relationship right now’ spell trouble; what if the former and the latter weren’t upfront about what they wanted and ended up matching? What would happen if they hit it off but delayed being honest with each other about what they wanted?

Many dive into dating apps (and dating in general) without making it clear what exactly they’re prepared to commit their time and emotional capacity to. It can present tough and painful situations, especially if you’ve spent loads of time together only to find out later on that the other person just wasn’t on the same page as you. It gets even more complicated when people who are already in committed relationships start playing around with the app, possibly implicating the innocent user as an unknowing participant in adultery. In a place like Kuala Lumpur where everyone is separated by a maximum of two degrees in social circles, it’s likely that being on an app like Tinder carries the risk of making social situations painstakingly awkward and maybe even hurtful for some parties. Perhaps the format of dating apps and its disposable nature is at fault, but more than anything, it’s a pressing call for users to practise better dating etiquette online and to deconstruct their fears around being emotionally open with their partners.

One thing’s for sure, online dating definitely isn’t any easier than real life dating; it’s ridden with the same worries and anxieties that people go through with people they might otherwise meet in real life. Whether or not dating apps bring you love or despair, it’s no doubt that the one variable separating the decent folks from the bad apples is honesty. Even the most fuccboi-esque profile on Tinder gains extra points for at least being upfront and frank about what they’re looking for, and you should be too.

In need of some musical therapy to heal a heartbreak? Fear not, alextbh has got you covered.