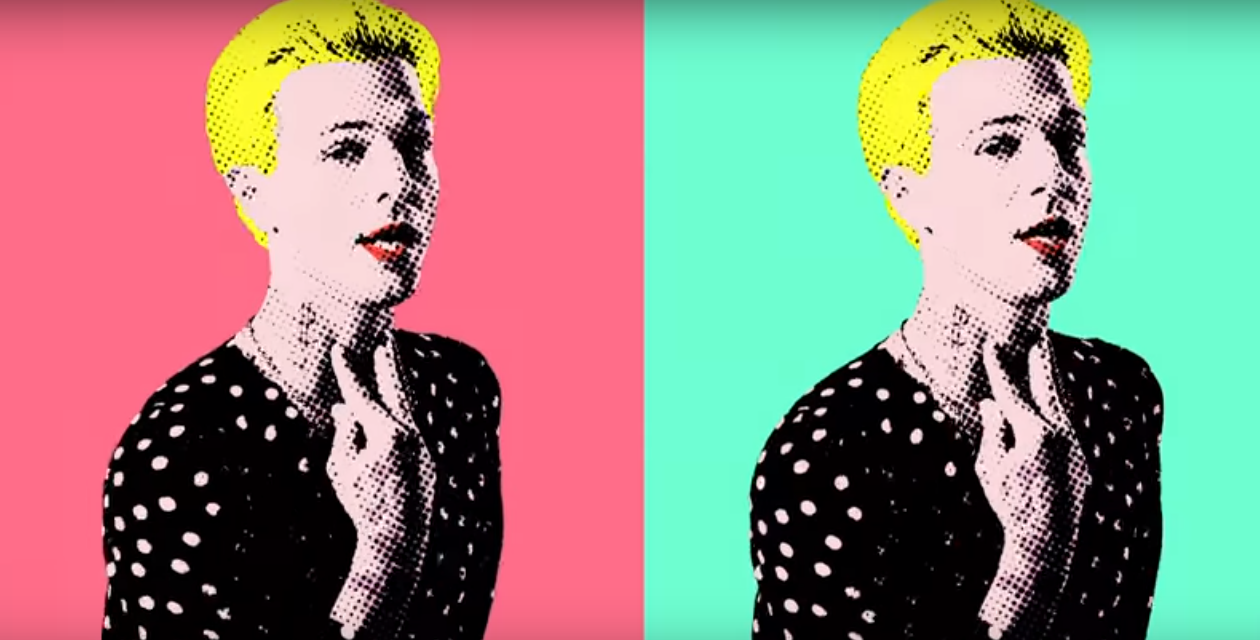 Lol, just kidding, I’m totally click-baiting y’all. Nope, no one is leaving anything. In fact, if you’re a fan of ’em, you should be excited as the front-man of The Neighbourhood (NBHD) – Jesse Rutherford – just released two tracks from his solo project recently.

While The NBHD is known for their B&W aesthetic and dreamy moody pop-rock sound, the lead singer has been posting hip hop tracks on his Soundclound under the name The Factoury. A year ago, he posted up the song ‘Cell Phone Trap‘, dropping a number of singles on the music sharing platform ever since, while also experimenting and exploring different sounds on his own.

But it seems like Jesse has taken it up a notch and will be releasing a legitimate first full-length solo album called & under his own name. The 11-track project drops on November 10 (Friday) via Columbia Records and will be guided by production from Dylan Brady, Lars Stalfors, MD$, Alex Leone, and Take A Daytrip.

Last month, the singer-songwriter showed us what to expect when he unexpectedly released the ‘Born To Be Blonde’ MV from his upcoming album.

Based on what The Factoury sounds like, we thought the new single would be leaning towards hip hop, but it seems like ‘Born To Be Blonde’ is more towards what The NBHD sounds like – gritty rock attitude with pop leaning accessibility – but with more freedom to experiment. His music – not his vocals – lowkey sounds like a male version of Lana Del Rey. The singer’s sassy lyrics, “I’m Chanel winter fall, you’re Michael Kors at the mall” fits right in with his attitude too.

The other track, which is the latest, ‘Drama’, was uploaded last week and it’s a full visual bop.

One thing that really stands out is how his dark music contradicts his playful lyrics and vocals. The way he pulls his vocals is really something else. Those wailing guitars that close out the song are gorgeous too. Can’t wait to see what more Jesse has in store for us.

To prep you up, take a look at the artwork and tracklist for his upcoming album &.

For now, you can stream the released songs on Apple Music and Spotify.

This heartthrob is ready to steal our hearts this weekend.