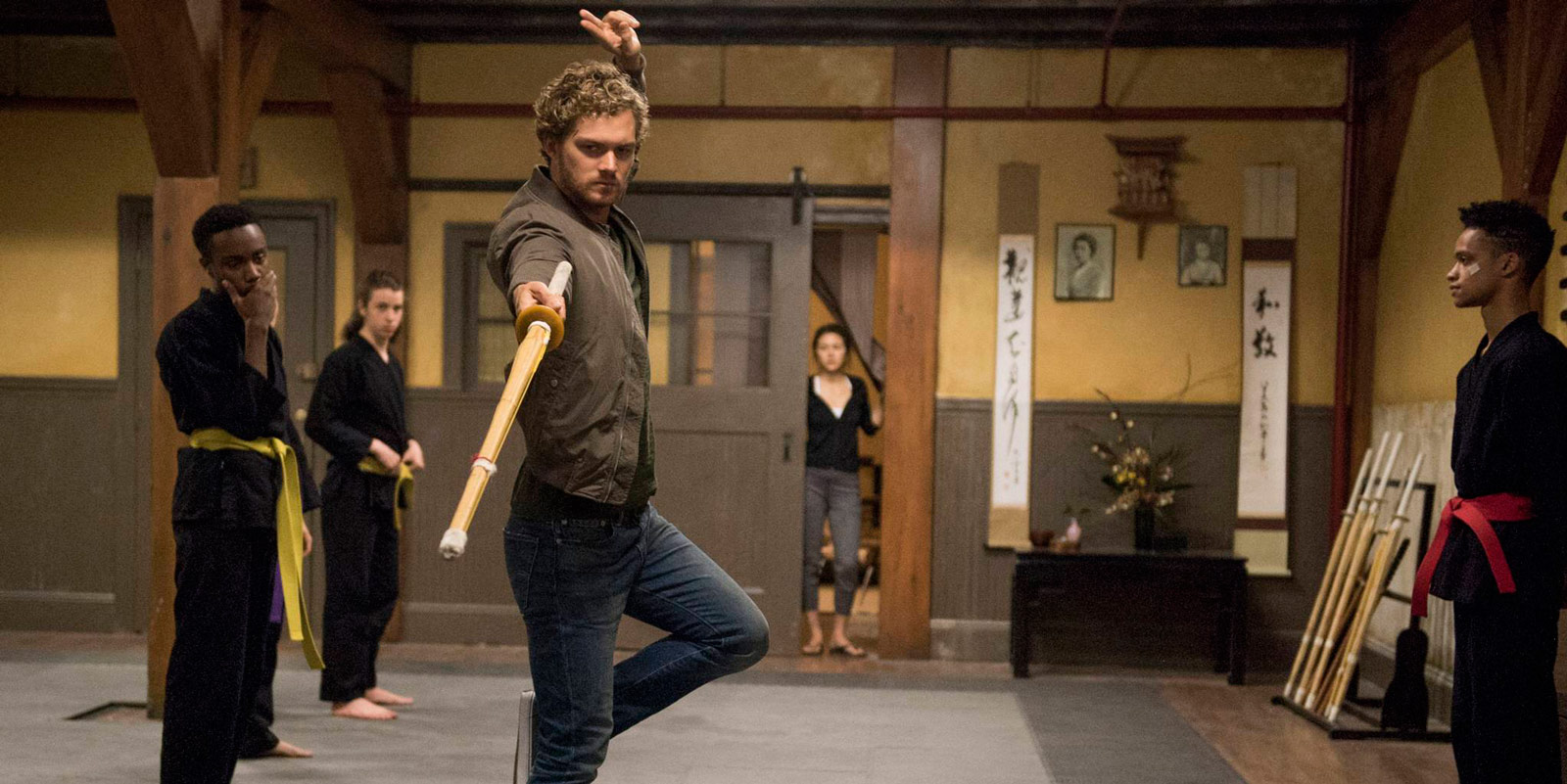 The last of The Defenders, Danny Rand aka Iron Fist, is no more obscure than his low-key superhero compatriots Daredevil, Jessica Jones, and Power Man (y’know, Luke Cage), but that doesn’t stop the Netflix series from going meta and incredulously asking what “Iron Fist” means. Self-referential deprecation aside, the full trailer to the show does its best to compress Danny’s origins, his martial arts skills, and just exactly what an Iron Fist move would do in little more than two minutes.

Iron Fist premieres in its entirety on Friday 17 March. Get Netflix here.