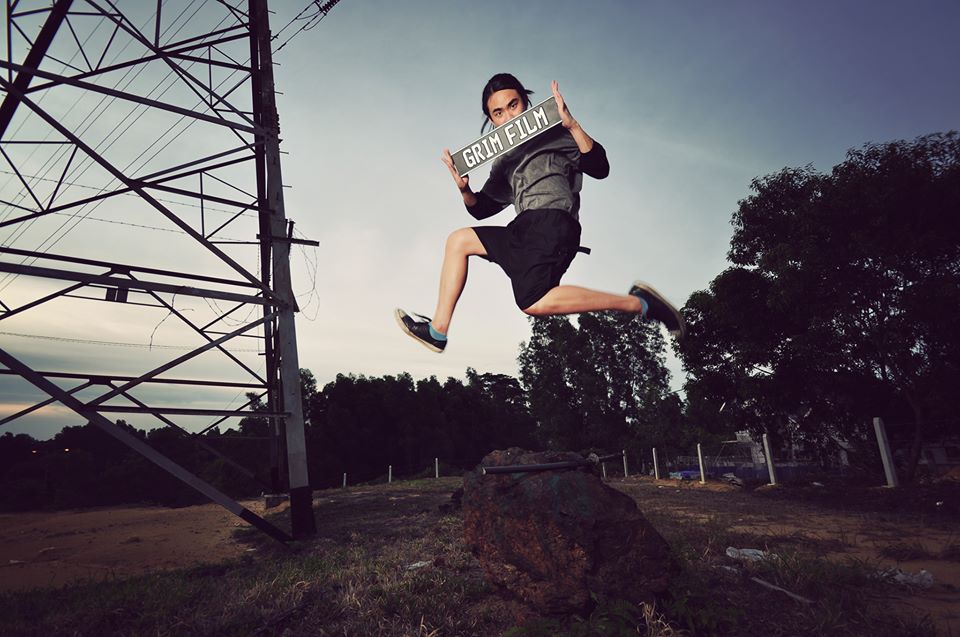 After the release of an anti-LGBT video contest by the Malaysian Ministry of Health (MoH) earlier this month (with cash prizes up to RM4,280) that aims to prevent queerness, Malaysian citizens decided that they’re not having it. Two of the said citizens are Jared Lee and Dr Jason Leong; Lee coincidentally being the man behind local production house Grim Film and Leong being a medical doctor turned comedian. The joint collaboration attempts to create a pro-LGBT video contest to counter the government’s active spread of homophobia, offering RM4,272 with the hashtag #ThisPaysMoreThanTheOtherCompetition.

In response to the MoH’s blatancy, Grim Film’s announcement on Facebook also included the hashtags #LOVEWINS #LGBT #SUPPORT, a brave move for Grim Film in particular, which received threats about having their (Finas) licence revoked right after the contest announcement according to a source. Lee later explained that the competition’s intention is to respect the LGBT community, not to attack any religious groups. Dr Leong was even quoted saying, “In medical terms, there has been no evidence to suggest that homosexuality is a choice, and that people choose to be homosexuals or whatever.”

Jared Lee and Dr Jason Leong aren’t the only ones who’ve expressed their disagreements regarding the matter. Nisha Ayub – who was acknowledged by the US State Department as the first transgender woman in the list of International Women of Courage – expressed her concerns about how this government’s movement can breed more hate and discrimination towards LGBT people. Ayub went as far as to visit the MoH to talk things through, and a few changes (“MoH have agreed on removing the term ‘Gender Confusion’ and LGBT in the video competition.”) have been made in response to Ayub’s bold suggestion, as posted on her Facebook page. Not wanting to take the negative views too seriously, a few members of the LGBT community and supporters have thought about participating in the government’s anti-LGBT video contest as a joke.

However, as of time of writing, despite having made the official announcement of removing said terms on its Facebook page, MoH has yet to make any changes to the competition on its official website; be it on its official poster or its T&C-cum-application form.

Here’s YouTuber Sean’s take on the conservative aunty role just in case you don’t know what’s gay and what’s not: