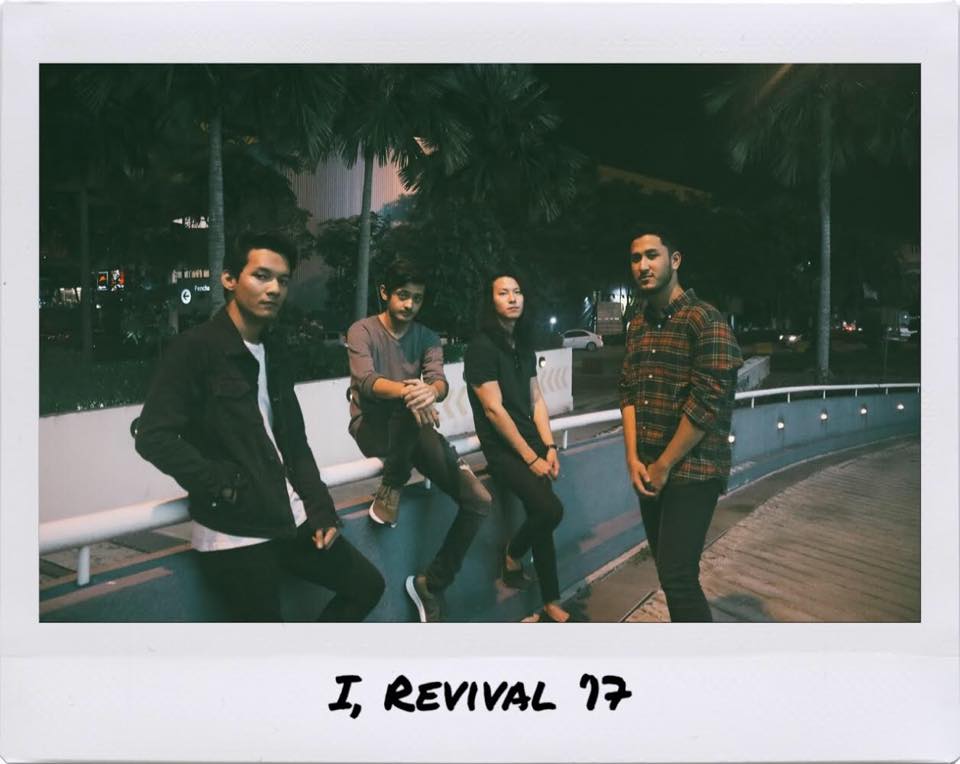 Who else remembers this band?? If you were there for their memorable performance at KL’s Chin Woo Stadium, you’d know that audiences’ ears were ringing afterwards from Khairul Azim’s powerful vocals, said to be one of the best screamers around.

Hailing from Subang Jaya, these guys have been a staple in the metalcore/post-hardcore scene since 2011, drawing influences from bands such as August Burns Red, Miss May I, Asking Alexandria, and more. Now regrouped as Young Thousands with a new lineup, they’ve recently just dropped their new single, ‘ctrl_decode’ earlier this year.

But if you ever find yourself secretly missing their older sound, you can now rejoice as I, Revival will be back at it again for an exclusive one night only performance!

To be held at The Bee, Publika on the 29 December, this gig will also be featuring talents such as Patriots, Maddthelin, and Singaporean band VILLES.

Where it all started: