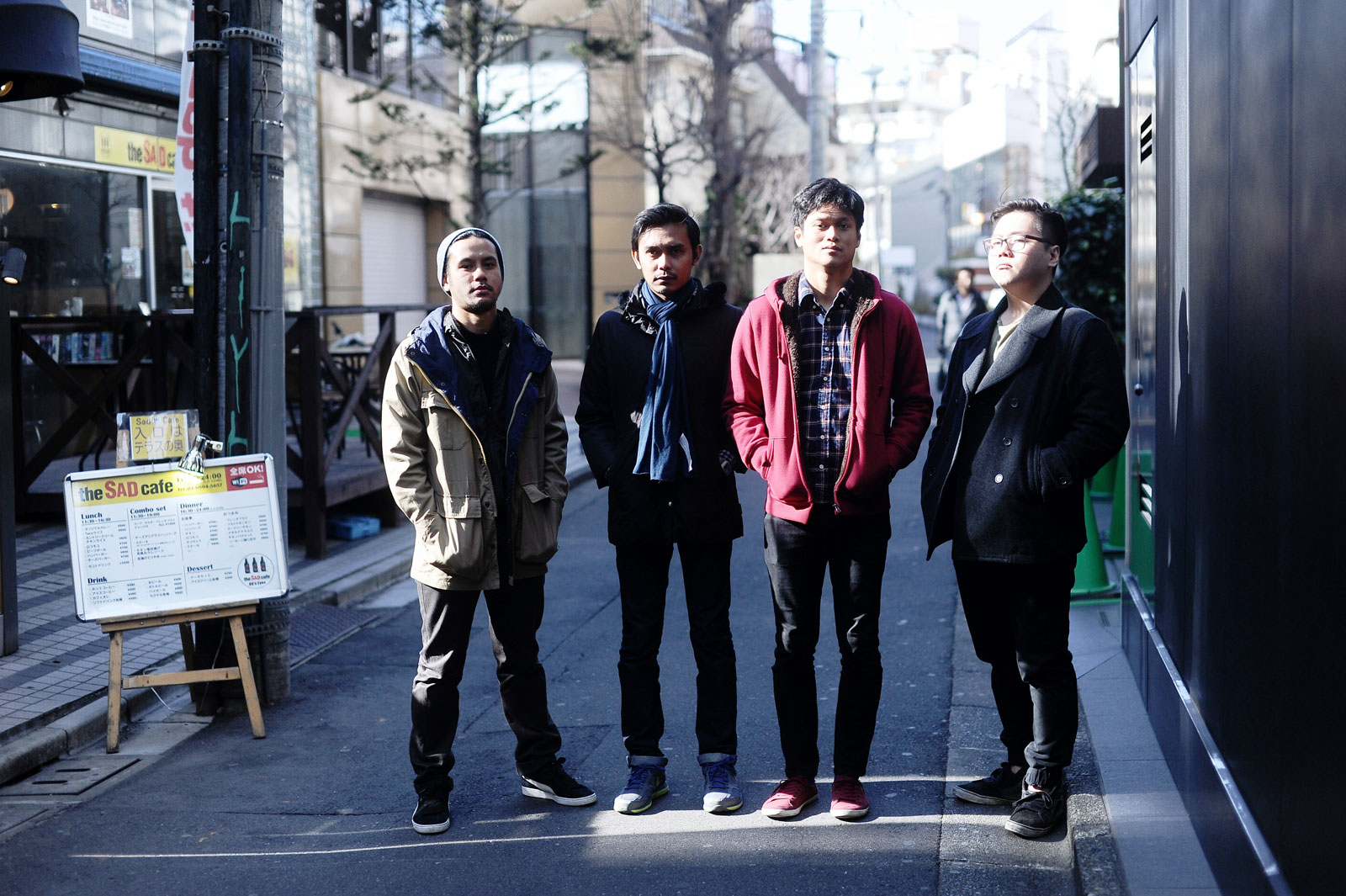 The inaugural Rocktoberfest Borneo will be kicking off with an impressive lineup featuring Malaysia’s top rock bands, talented Bornean musicians, and several international artistes who will all be performing live on stage on 6 and 7 October ’17 in Miri, Sarawak. The festival will take place at ParkCity Everly Hotel, Miri, a venue that’s hosted a number of renowned music events such as the Borneo Jazz Festival and the Miri Country Music Festival.

Homegrown acts Hujan and Estranged will be headlining the festival for a weekend filled with the best that the Malaysian rock scene has to offer.

Performing at the festival are also top national acts Dirgahayu (cover image), XPDC, Oh Chentaku, OAG, Bunkface, Kyoto Protocol, Monoloque, Pesawat, Sevencollar T-shirt, and others, who will be sharing the stage with Bornean talent such as Masterpiece, Nicestupidplayground, Me Gusta, and Polar.

The news of Filipino heavy metal band Slapshock‘s addition to the festival lineup has created a buzz among their Malaysian fans, as this year marks the band’s 20th anniversary and the launch of their ninth album.

Currently, presale two-day festival tickets are being sold at a special price of RM118 until 31 August ’17, after which they will be sold for RM138 until 5 October ’17.

Rocktoberfest Borneo 2017 has also teamed up with ParkCity Everly Hotel to offer an exclusive hotel and festival package priced at RM700 for a two-night stay and two two-day festival tickets (terms and conditions apply). Rocktoberfest Borneo is an event for all ages, and children under 12 years will have free admission – they must, however, be accompanied by a legal guardian.