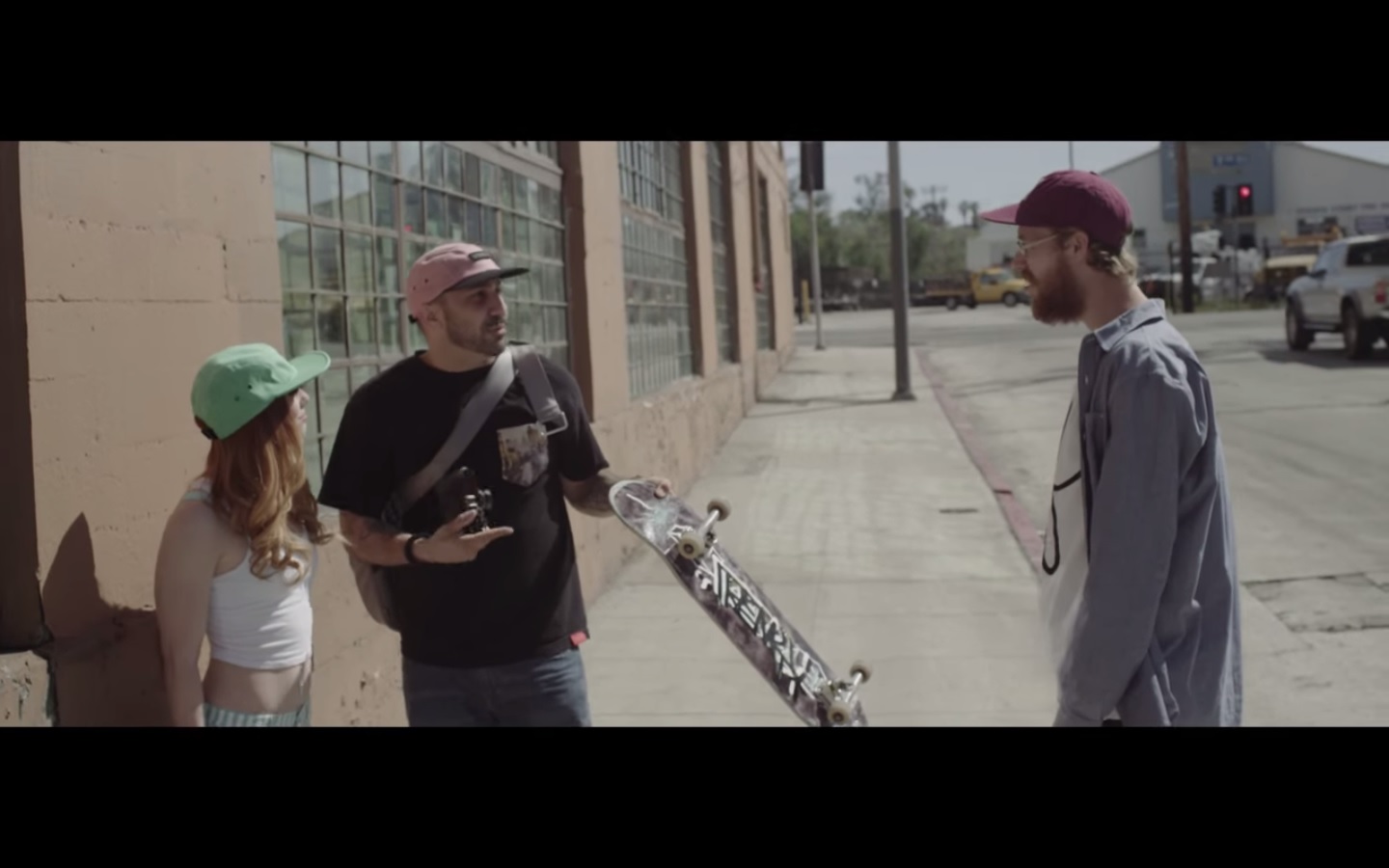 HUF founder Keith Hufnagel who was a skateboarder himself, and knew all too well of the skateboarding wipeouts that we see on shows like MTV’s Ridiculousness. As G-Shock is not only part of street culture, the timepiece company is also known for producing watches that are durable, especially the GD400, which is the model that’s resulted from the HUF and G-Shock collaboration. The shock and water resistant limited edition watch covered in black co-stars in the short film entitled “What”. The basic premise of the video follows a guy named Matthew who goes about his day encountering “strange and often unexplainable events during the course of a day in the life of a skateboarder.” And his only response to these inexplicable incidents is simply “What?” Just when you think you don’t see the watch enough, the video ends with the watch alerting Matthew that it’s 4.20pm. HUF, we see what you did there.

Unfortunately, the HUF x G-Shock GD400 is sold out. But, you can still continue to follow them here and here.