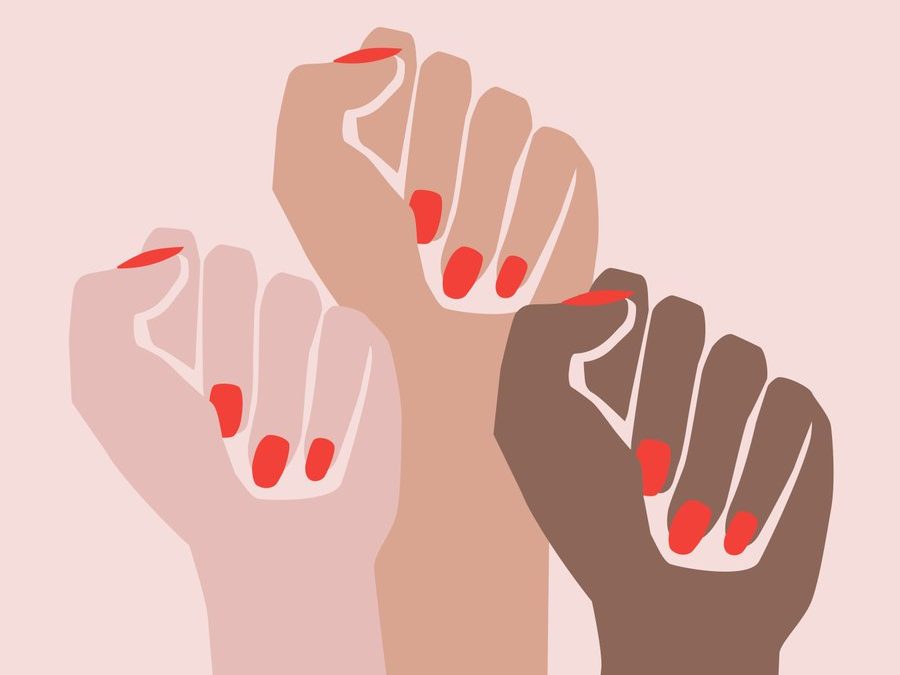 Images For All Womankind

I realised what a big deal the #MeToo movement is the moment Oprah Winfrey said that the Harvey Weinstein scandal is a turning point in history. Why? Oprah was a victim of child sexual abuse, so if there’s anyone in the world who knows the importance of solidarity, it would have to be her – a media mogul with over 3.1 billion in net worth and a rape victim when she was only nine years old. The contrast between the two statements is insanely huge, but that’s the whole point of the whole movement; to shed light on something that happens to many people in the world regardless of their gender, work, and position in the world. In an interview with CBS News, she was quoted saying:

“When you feel like you cannot be heard and then other people start speaking out, it makes you feel like ‘Oh, now I can speak out too.’”

The hashtag might have gone viral thanks to actress Alyssa Milano, but it was Tarana Burke who started the movement almost a decade ago. A sexual assault victim herself, Burke’s main focus is to create space for survivors to discuss and find solace in one another. The origin story of the #MeToo campaign should be a familiar tale to most Malaysians, who’ve seen a rise in sexual crime as of late. I hate to break your (and even my own) safe bubble, but we’re going to have to talk about the nasty stuff in order to improve the situation we’re in right now.

Statistics show that in Malaysia, one rape case happens every 35 minutes. Worst of all? Most of these rape victims are below the age of 16. As if that detail isn’t gruesome enough, an MP encouraged rape victims to marry their rapists because “some children aged 12 or 15 have bodies like 18-year-old women.” He later on defended himself by saying that his words were taken out of context, but the abuse on minors have only seen an increase in the media in the past few months, detailing rape and sodomy cases on girls done by their own fathers, and extended family members. If you ever stopped to question why most women (and men) kept silent on the issue instead of speaking out, have you also stopped to think about all the other aspects of it? The shame, the guilt, and the fear of not being trusted. When voices are amplified, it helps mitigate the stigma around sexual crime victims. Vulnerable minors are also more likely to open up about being assaulted when they have a figure of authority that can be trusted, and we all play a part at creating a safe space for these victims.

With the influx of personal experiences shared by victims online, there is no better time than now to address an issue so prevalent like sexual violence, assault, and harassment. #MeToo may seem insignificant and even fleeting, however, it’s a universal public outcry that isn’t gender specific, hence benefiting victims and survivors from all walks of life through shared solidarity. Women in Malaysia have opened up about their experiences, which revealed the normalisation of sexual and derogatory remarks. A writer for The Vulcan Post added her stance on the matter, emphasising on the lack of proper sexual assault laws and the fact that 7 out of 10 rapes are committed by someone known to the victim. Unfortunately, there are still a number of people who see this case more as a battle on who’s politically correct. Completely dismissing the point and undermining the severity of the issue by adhering to a ridiculous “bro code”, or being dubious about the whole idea especially by women who’ve spoken out about their horrendous encounter.

Sad news, everyone. Reporting sexual harassment will result in the extinction of the human race. pic.twitter.com/W27usAQEJI

you might tegur your friend in private, but you will never stand witness against him. it’s called loyalty. it’s called friendship. https://t.co/6HjkmYRG14

“Casual indifference, and people saying ‘it’s nothing’ have to stop. The number of men who have joined this campaign is promising but far from being enough (30 per cent in one report). It has already been too long that permissive blindness is the norm. This is about both women and men changing their response to acts of sexual aggression and acting in solidarity to make it visible and unacceptable. Good men should not be quiet spectators.”

A relevant statement for a country has a passive mentality when it comes to social issues and politics. The whole point of #MeToo is not to implement new laws, it’s about reminding victims that they don’t have to go through it alone. It can help researchers and doctors gain solid data to help people through psychology and education. It can go from one small thing to another and that, in my humble opinion, is better than nothing.

Learn about your rights here if you or anyone you know is a victim of a sexual crime.