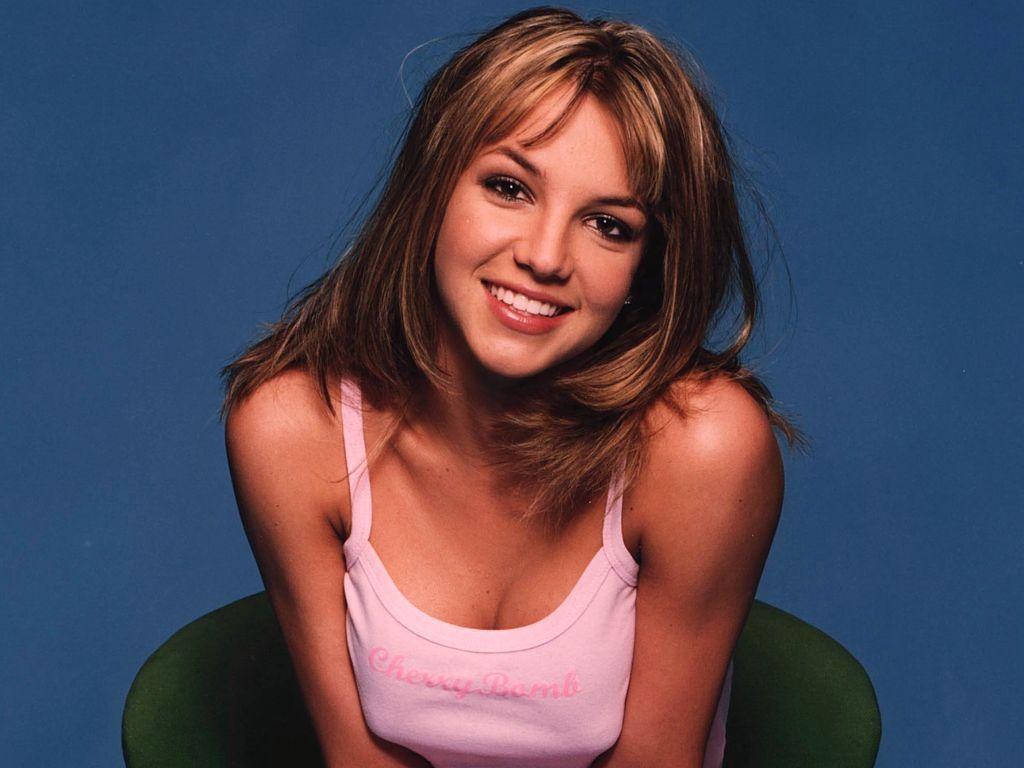 When someone says they’re a ‘90s kid, you’d assume they’ve lived through it when in fact they were just born some time in that decade. Fortunately for me, my prime stage of development was filled with some of the best pop acts in history. I was lulled to sleep by boybands like NSYNC thanks to my (much older) sisters, and it was during kindergarten that I got to witness a blonde teenager by the name of Britney Spears in a red latex suit, dancing in space for the music video of ‘Oops!… I Did It Again’. The success of her fun and predictable jiggy tunes made her the world’s pop darling at the time, but there were also many moments in between Britney’s fame that made a lot of people confused, sad, yet amazed at the same time. Clearly, there’s more to Britney than her distinctive soubrette voice, so here are some of her best moments in song-listing format for some of that Britney throwback.

First of all, how can I not? This is the it-song from a debut album that led Britney Spears to become all sorts of big (we’re talking Grammy nominated big). The record sold over 25 million worldwide and to this day, helped put the Louisiana native in her place for a career that went on beyond two decades. The wow factor behind this seemingly cliché song is subtle enough to go unnoticed in today’s avant-garde pop, but when you compare Britney’s teenage spirit to her musical foes that may have the upper-hand in terms of vocal delivery like Beyonce and Christina Aguilera, there’s no one else who could’ve come up with the brilliant idea of a Catholic schoolgirl leading an entire class in synchronised choreography. Yes, it’s cheesy, but it’s exactly what makes this moment iconic. Two words into the song and you’d know it’s Britney, that’s for sure.

We glossed over ‘Oops!… I did It Again’ to highlight some lyrics in certain Britney songs that prove the existence of emotional development from “My loneliness is killing me” from ‘…Baby One More Time’ to “My loneliness is killing me no more,” an excerpt from hit single ‘Stronger’. In my honest and humble opinion, this is an overlooked empowering tune off Britney’s second studio album, one that propelled Britney into major stardom. As if the ‘…Baby One More Time’ phase wasn’t big enough, the record went on to become one of the best-selling albums ever until today. Britney used this second album to shed the baby-faced persona in her debut album, and brought out an entertainer by busting out heavy dance routines on tour while serving futuristic looks that were hot during the big millennium like silver eyeshadow and space-themed costumes. Britney created the future way before the whole holographic trend came about.

Artistes tend to live in the shadow of their past accomplishments and for someone as young as Britney at the time, the pressure was sky-high. In case you’re unfamiliar with how Britney started out, it was via The Mickey Mouse Club where she met Justin Timberlake, who’d become her boyfriend before her marriage to Kevin Federline in 2004. After critical acclaim and a racy Rolling Stone cover shoot in her adolescent years, Britney descended into young adulthood with the sultry tune that sings, “ All you people look at me like I’m a little girl.” This is a not-so-gentle reminder to everybody that she is all grown up. Its lyrics also serve as a peek into Britney’s life as a person rather than a star, connecting fans to her roots as a dancer before anything else. It is at this point onwards that the public start to humanise Britney instead of treating her like a media puppet.

The mid ‘00s was a prolific time in pop music, and we say that because in today’s eclectic mix of obscure sounds, the ‘00s were simpler times when all the exciting music was often wrapped under one genre. As long as it’s good, it’ll peak. With the pop princess crown already on her head, Britney released In The Zone, a full-fledged dance record of pure seduction that put out the Madonna collaboration tune titled ‘Me Against the Music’. Instead of wanting to tower her predecessors, Britney worked together towards something bigger, but it was ‘Toxic’ that solidified Britney’s presence in the music industry. Everything in the production of ‘Toxic’, from the blue flight attendant costume to her orchestrated acting, made the music video an unbeatable song during its time. Also, that bejewelled almost-nude suit that Britney wore with the hair-blowing effect? Never forget.

Leading to her highly publicised mental breakdown, Britney Spears aka Mrs. Federline was expecting her second son not long before she also filed for divorce from her freeloading ex-husband. It came to media attention soon enough that the pop darling wasn’t doing well since 2007 was nothing short of hell for Britney, who lost her close aunt to cancer and also physical custody of her children after shaving her head. It was a controversial move, but perhaps the only move bold enough to receive the help she needed. As a result, Britney released Blackout, a record that packed a punch for various reasons. First, there was never a bad album from Britney (even when she’s under public scrutiny). Second, the song ‘Piece of Me’ was a proud middle-finger to paparazzis and the haters. Third, the dancing queen in Britney was here to stay when she singlehandedly choreographed an impromptu dance routine in the bathroom scene of the music video. In the words of a die-hard Britney fan after the bald-headed disaster: Leave Britney alone.

Britney Spears is set to perform at the Singapore Indoor Stadium this 30 June. To avoid massive FOMO, get your tickets here before the big night and you’re set to jam to the pop princess’ unforgettable hit songs you’ve been singing in the shower.