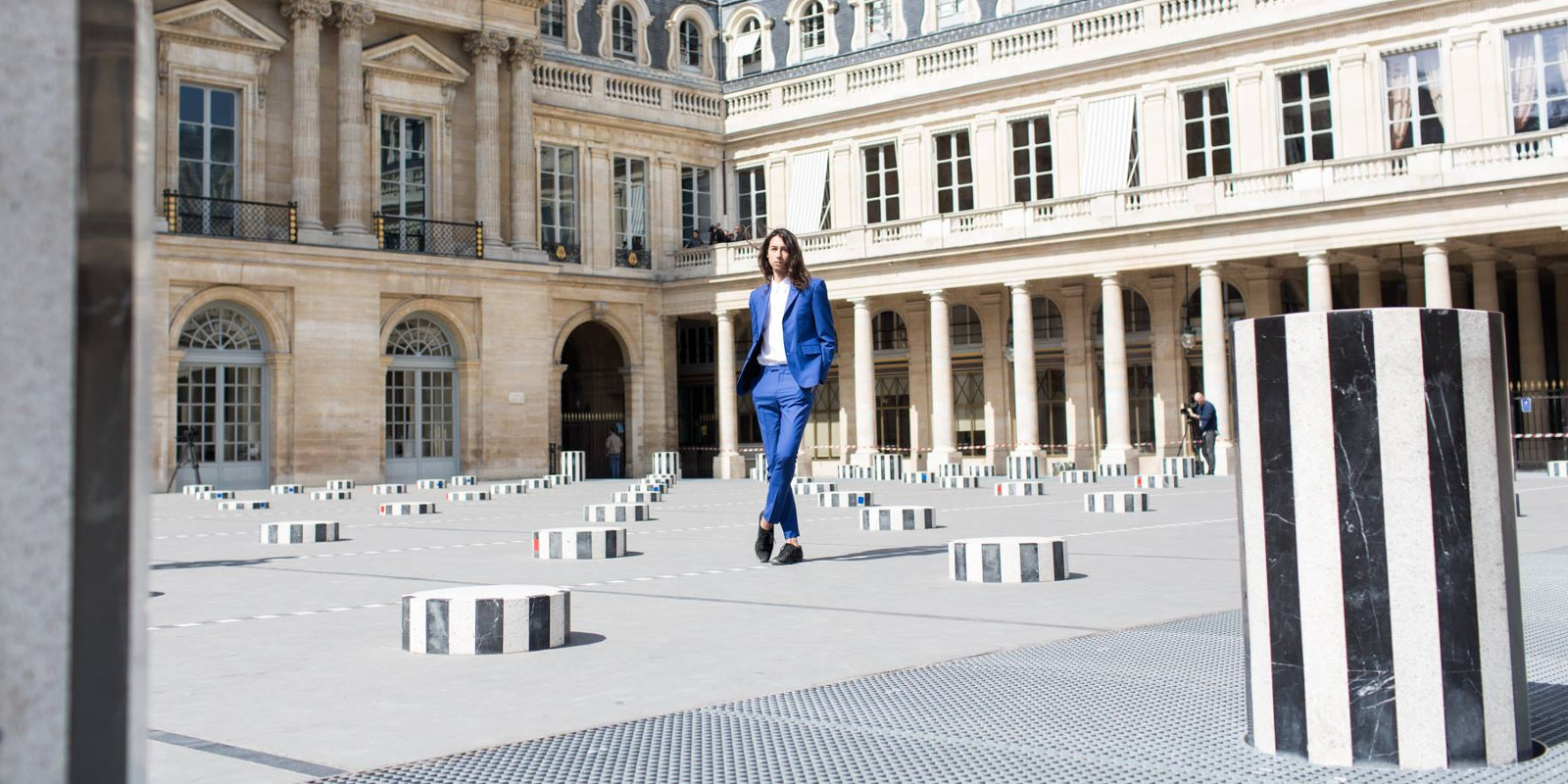 As our city faces moist weather conditions, some of us have no choice but to trade our binge-drinking and party endeavours aside for a nice night indoors. Here’s a list made up of tracks with some infectious hooks and funk influences – the kind you’d want to listen to on a rainy night while you scroll through your social media feed with your #fomo face on.

An instant classic from London-based singer-producer Adam Bainbridge’s 2014 release via his pop-soul outfit Kindness. ‘World Restart’ is a fluid post-modern funk tune with an infectious bridge by soulstress Kelela and a catchy hook that’ll definitely get the #fomo party started.

Koi Child is a collaboration between hip hop trio Child’s Play and nu jazz quartet Kashikoi, a dream team that is completed with Kevin Parker as the producer. This “Straight Outta Fremantle” project merges fluid hip hop verses and hooks with funk-driven nu jazz compositions that are bound to get you grooving in your room with nothing but your boxer shorts on.

What else can I say about Anderson .Paak? If you hadn’t witnessed the rapper-drummer’s captivating performance on Jimmy Kimmel Live, you’re definitely missing out.

Oslo-based MC Ivan Ave delivers rhythmic wordplay over uncompromising soulful beats. His 2016 Helping Hands EP is an exciting one, track after track leaves you wanting to know whom the fuck Ivan Ave is and why he doesn’t fuck with triangles no more.

5. The Internet – Palace/Curse (feat. Steve Lacy and Tyler, the Creator)

One of the most exciting bands to have come out in recent times has got to be The Internet. The sleek vocal styling of Syd Tha Kyd as accompanied by a five-piece r’n’b band plus a special appearance by Tyler, the Creator is the millennial producer’s dream come true. “Come to my house, we can get away,” sings Tyler – makes you wanna test it out on that bb you’ve been texting, aye?

Disco claps welcome AlunaGeorge’s sultry vocals on this track. Coupled with Gold Link’s smooth verses, this track just makes you wanna dance in front of your mirror while the rain fades away.

“Her look is timeless, I’m such a nerd,” the soul crooner sings on this bassline-driven track. The singer-songwriter describes his sound as “world soul,” which makes him a pioneer of sorts for this apparent genre. Whatever “world soul” means, this track is ace.

Colombian Singer Kali Uchis has caught my attention since her appearance on Tyler, the Creator’s ‘Cherry Bomb’. An artiste in her own right, the Motown-influenced r’n’b songstress’ brand of pop music is nothing like you’re accustomed to. She’s even been hailed as “the most exciting voice to come out of Virginia since Missy Elliot,” and this track showcases her sexy delivery that’ll leave you wanting more from Kali.

Another Odd Future alumnus, Domo Genesis’ debut was an exciting release this year. Finally figuring out his worth, the producer/beatmaker is now showing off his rap skills, combined with his chill sound and sick collab with Cam O’Bi, ‘Faded in the Moment’ is the penultimate track for those about to enjoy a night in.

Still feeling like a #fomo? Here’s an unapologetically chill track by Amir Muhamed el Khalifa aka Oddisee (say what?). Singing “I ain’t got no plans, keep it that way,” he makes you feel cooler than cool that you’re home instead of being out at some party.

Jason Waterfalls is the pseudonym of a copywriter who writes propaganda for a GLC, but all he really wants is to be a musician.