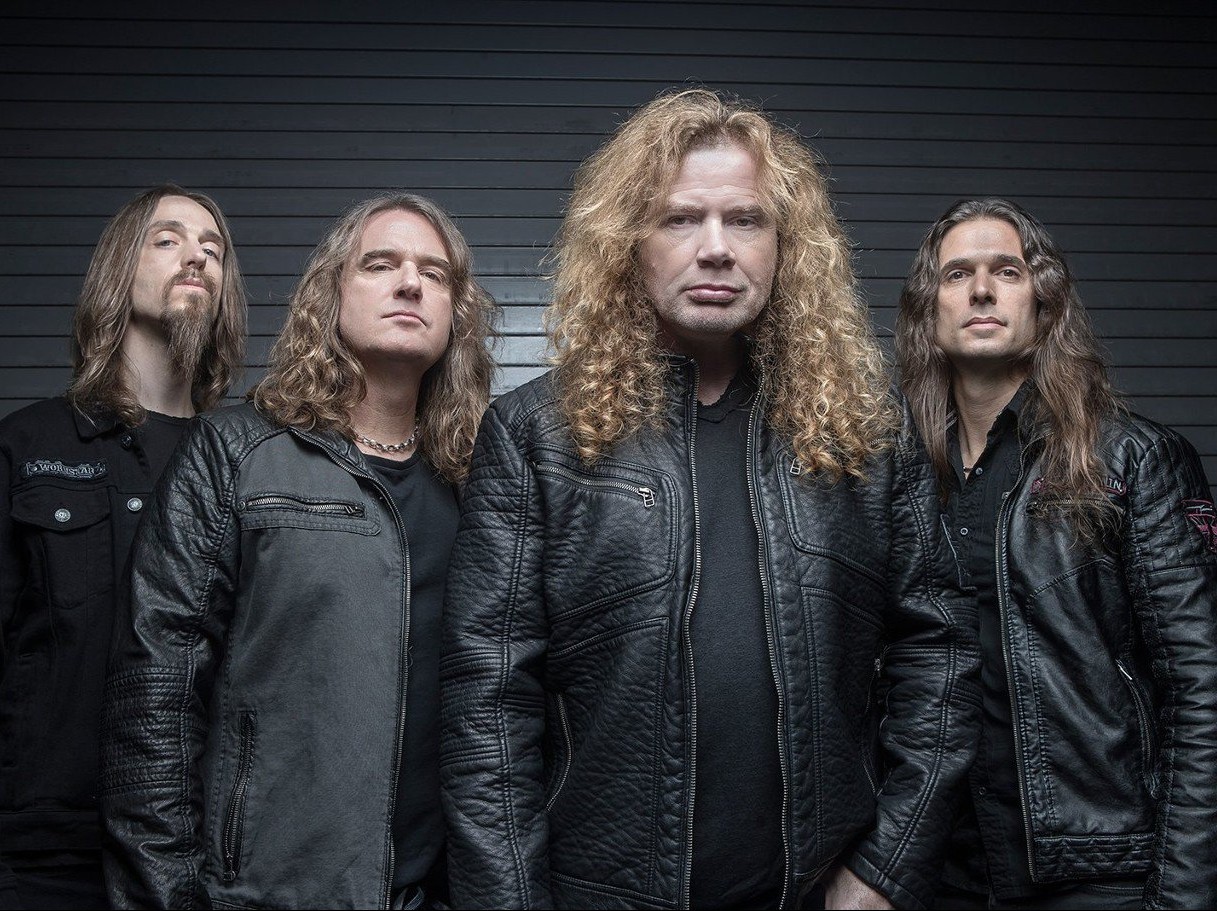 Thrash metal titans Megadeth recently announced that they’d be making a stop in Kuala Lumpur for their Dystopia world tour in conjunction with their 15th studio album — also entitled Dystopia — and we’re fucking pumped. Mainly because this means we don’t have to go to Singapore to see them! Miracles do happen when we believe — or in this instance, when there are organisers that think of the metal community.

To the uninitiated, Megadeth is fronted by Dave Mustaine who played a prominent role in defining the sound of the genre as he was the former guitarist of Metallica circa-Hit The Lights. So, this band knows their shit.

As expected, ticket prices are slightly expensive for the Malaysian market, but hopefully with a band as prestigious as Megadeth, diehard fans will be willing to spend the cash. Tickets start from RM198 (Cat 2, free seating), moving on to RM288 (Cat 1, numbered seating), then RM288 (VIP, numbered seating), while standing areas are separated into two sections; RM358 for Rock Zone and RM428 for the Deth Pitt.

View the seating chart below for the specific layout of the venue:

Tickets will be available online from Friday 10 February ’17 at 11am onwards via TicketCharge and at physical stores around Klang Valley such as Speedy Video, Victoria Music, Rock Corner, Chambers Music, and PJ Live Arts. In addition to those venues, Eden Ultimate in Kuantan and Blonde Brunette in Penang will also be selling tickets.

But until then, listen to one of Megadeth’s most iconic songs below:

Megadeth’s tickets will go on sale on Friday 10 February ’17 via TicketCharge.