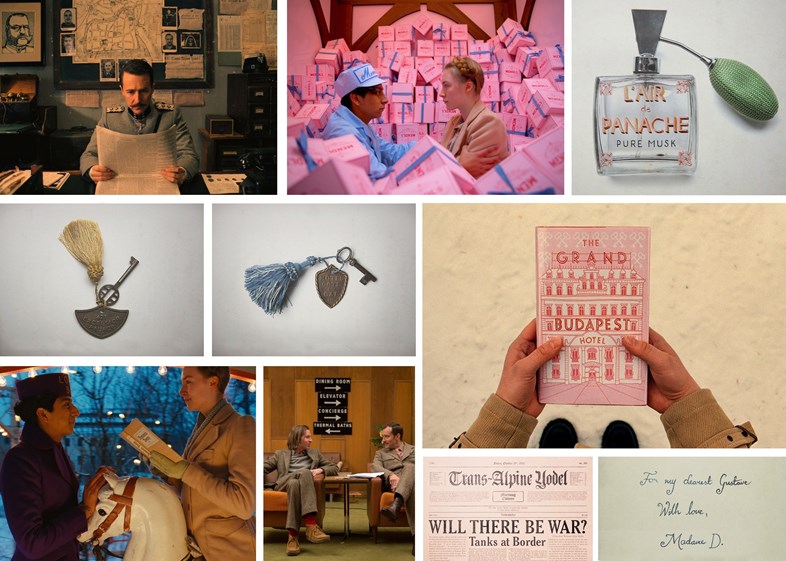 Stunning visuals aside, anything Wes Anderson makes has always been a work of magic and none of that was made possible without the aid of an amazing soundtrack. An anonymous super fan compiled an almost-complete list of songs on Spotify containing songs from debut Bottle Rocket all the way to The Grand Budapest Hotel. Relive Anderson’s archive of cinematic genius via Alexandre Desplat’s musical arrangement, and classic tunes from the likes of The Rolling Stones and The Kinks. While the 166-song playlist left out some tracks from The Darjeeling Limited, it still gave us what we needed to reimagine scenes of two pre-teens dancing by the beach in New Penzance and Steve Zissou’s aquatic adventure. Additionally, you also get to hear the director’s attention to detail as we listen to the evolution of Anderson’s soundtrack that became bigger and better, just as his films did.

Listen to the playlist here:

Dig playlists? JUICE has a list of them here.