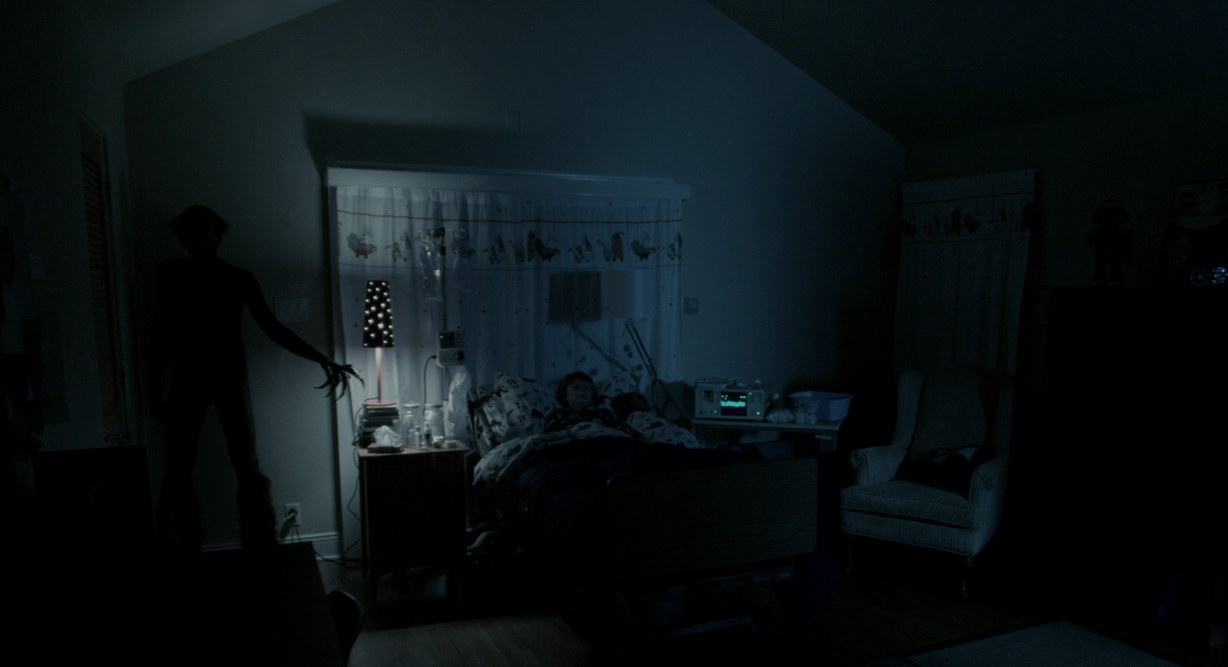 It’s around 3am, something about the night feels off but you try to get some sleep anyway. Suddenly, you hear three knocks on your door. Knock… knock… knock. The room turns silent, not even the sound of your ceiling fan can be heard. The temperature goes down cold, yet your ears feel hot. BAH! A pocong is standing right in front of your bed.

Now if you have experienced that situation or felt like a jinni is haunting you. Don’t worry dude! Just pick up the phone and call Sa’dar Ja’afar. The 44-year-old self-proclaimed ghostbuster is ready for your service. What makes him different from other ghost experts? He can vanish evil spirits for afar! Impressed?

According to The Star, Sa’dar stated that he doesn’t need to be physically present to help those who need his services to rid their premises of the supernatural. Instead, he can just sit at his centre – Rawatan iLahana – and fight ‘em from there.

He even went as far as to state that he can cure the hauntings even if it were from across the globe. However, the farthest client he’s ever gotten was in Sabah.

Sa’dar and his assistant, Mohd Azim Ahmad, claimed that they have helped cleanse 300 locations nationwide. If your haunting case isn’t by jinn, don’t fret cause he can handle evil spirits from different faiths also. Power.

If you wonder where he keeps all the evil spirits, just know that he has a prison for them at a secret location near a mosque. In case the jinn want to repent, that is. It’s probably not a joke to him, and to his victims… we mean, customers, but visualising that is lowkey funny.

His service is priced at RM200 for a two-hour session, but clients can pay according to their means. So if you’re a student in desperation and suspect your shady roommate is not really ‘real’, problem solved.

But if you want real horror, click here to read about how Malaysians personal data is being sold for bitcoins