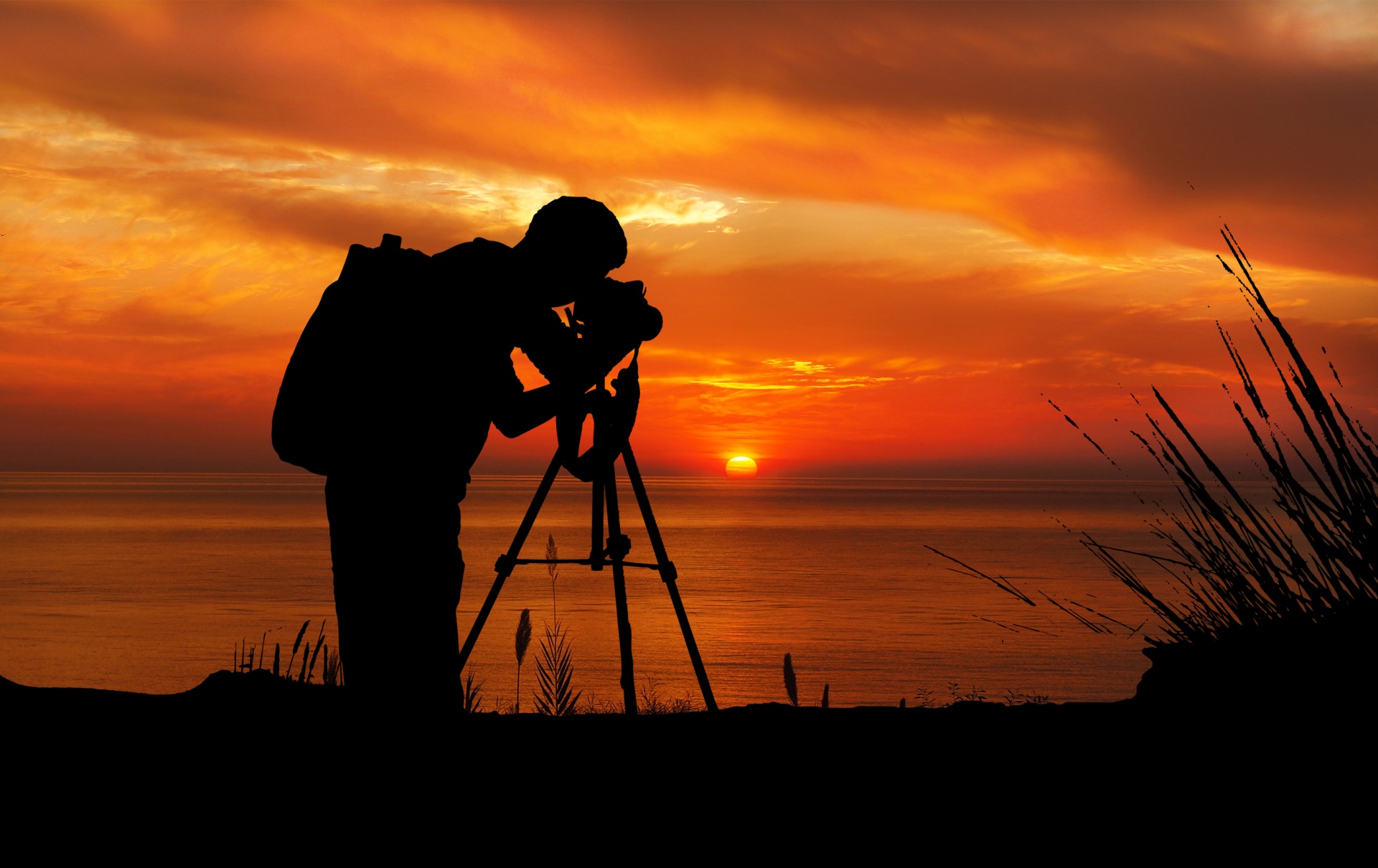 Any screen junkies would love to have the opportunity to travel to their fav films’ settings or locations. For us? It will definitely be Gorlitzer Warenhaus Department Store in Germany, which is the main location for the movie The Grand Budapest Hotel – directed by Wes Anderson.

Indie filmmaker and actor Mustaqim Mohamed proposed this very question and decided he wanted to do just that. He’s got his mind set on creating a docu-travelogue film of him and his crew travelling to iconic settings of some of Malaysia’s best films.

According to Mustaqim, this film will be featured as an online-broadcast content, which will show audiences the exact locations that were featured in the films chosen. Some of the films that are on their travel list are:

2. Bunohan – the signboard, the graveyard

They are also planning to recreate popular scenes in locations such as the haunted house in Lelaki Harapan Dunia, not to mention finding some iconic props like Rahmat Harun’s book Utopia Trauma in KAMI and the car from the film Dari Jemapoh ke Manchester.

In order for them to execute their idea, they need funding and support for shooting equipment rental, travel, accommodations, and food and drinks. In return, you will receive special rewards and also be credited in the film.

To show support and help a brotha out, click here.