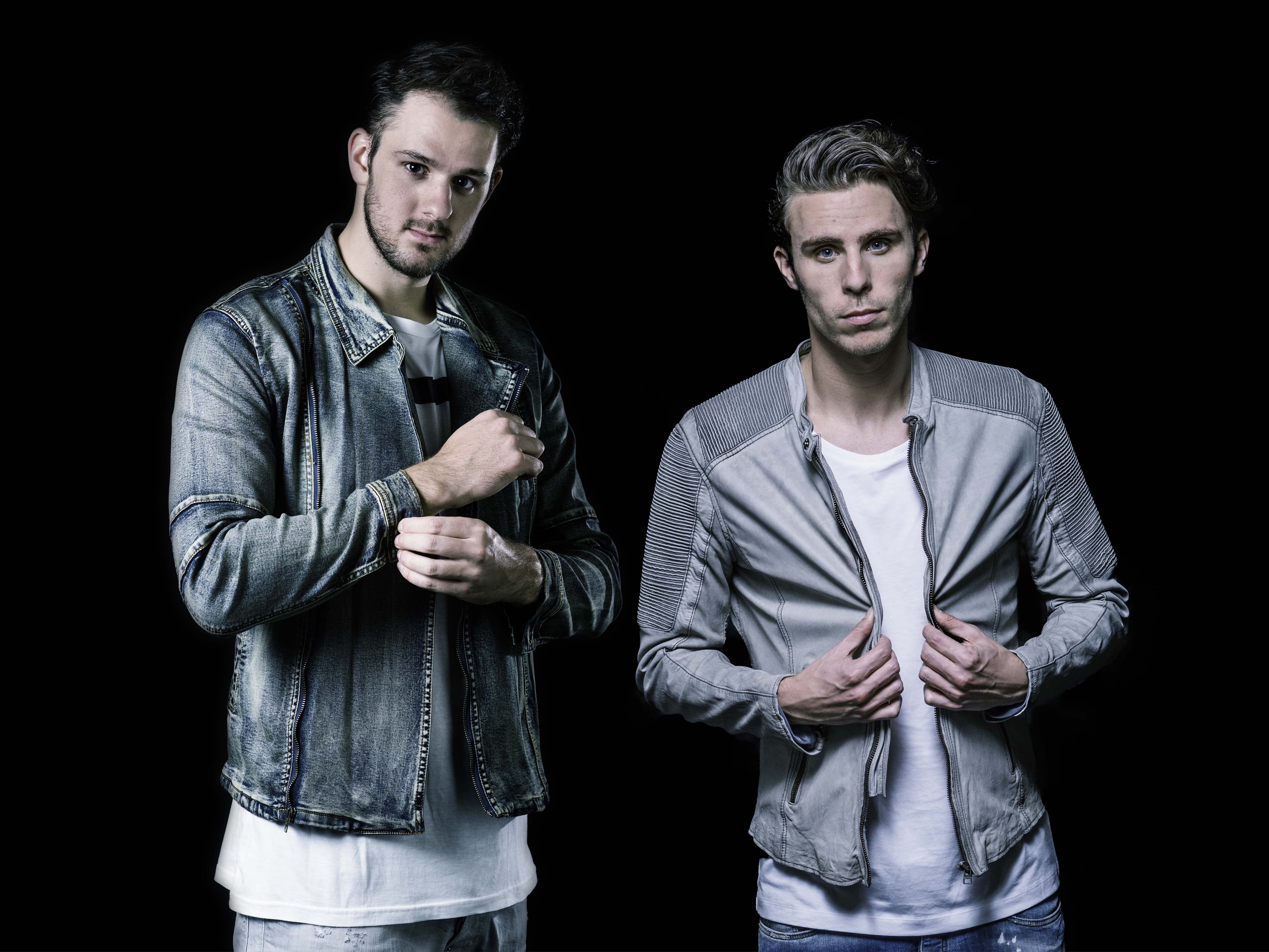 Heineken® Live Your Music is bringing you one of the most amazing nights of EDM to Kuala Lumpur, with Dutch duo W&W headlining with support from some big and up and coming acts that include fellow Dutch DJ Maurice West and the fastest rising EDM artiste in Asia, South Korean DJ Justin Oh. Mark your calendars on Friday 5 May to kickstart your weekend right by partying at KL Live with the second instalment of this year’s Heineken® Live Your Music.

W&W have their own distinct way of harmonising fast-paced EDM with light trance that takes them apart from the rest. They’ve been firing up festivals and raves throughout the globe and producing hit tracks like ‘Rave After Rave’, ‘The One’ – a tribute to Whitney Houston, and ‘Arcade’ featuring a fresh collaboration with Dimitri Vegas & Like Mike. All of which have earned them a current standing of #14 in the DJ Mag Top 100. Meanwhile, supporting acts Maurice West is taking up his apprenticeship under W&W’s wing just a year after producing his first track. West experiments with a range of genres, producing electro house that leans more towards hard, riveting rhythms mixed with catchy tunes. A formula that resulted in tracks like ‘Blaze (Sweet Lies)’ and ‘Kung Fu (with Kenneth G)’, which helped his music rise to popularity. Then, Justin Oh has shared the stage with big names like Hardwell, Alesso, Armin Van Buuren, Skrillex, Martin Garrix, Dash Berlin, and many more while playing in internationally renowned festivals and clubs. Locals Chukiess & Whackboi and Hypeembeats are also set to support.

Check out some of W&W’s latest tracks below:

Get your tickets for KL Live here.