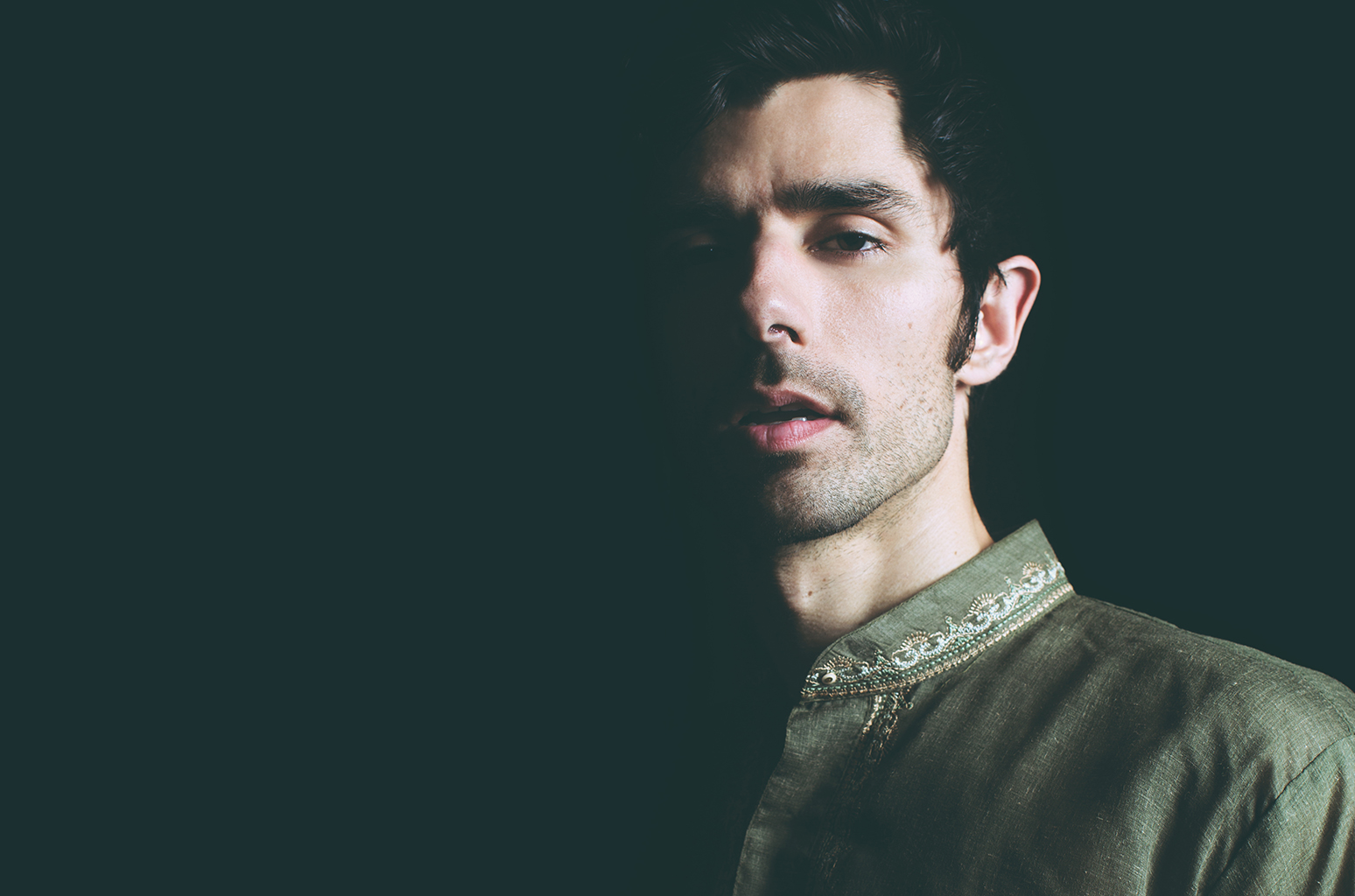 Heineken kicks off the second month of 2017 by hosting American-Indian DJ KSHMR for its Live Your Music platform. KSHMR broke out in the scene back in 2014 after he released his first single entitled ‘Megalodon’, which soon became a staple track for clubs all over the world. But unlike one-hit-wonders, KSHMR’s managed to create a consistent number of hits with his production (‘Burn’, ‘Karate’, ‘Memories’, and more) — which explains why Heineken saw him as a good fit to kick off this year’s Live Your Music.

As for tickets to the show, the first batch that was released sold out almost immediately after its announcement. Its phase 2 tickets are currently on sale at RM110. After those are gone, prices will move up to RM130.

For those who aren’t familiar with KSHMR’s work, don’t worry, you can listen to his track ‘Megalodon’ below: