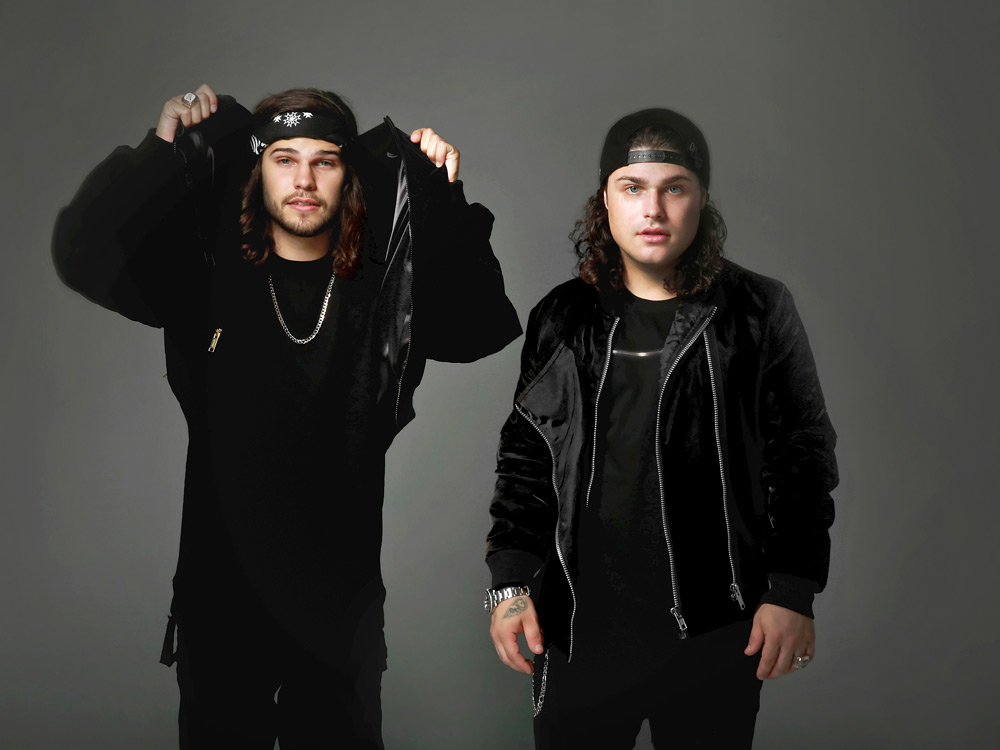 To the uninitiated, Hardwell’s recent Go Hardwell or Go Home show at KL Live last April was also the inaugural instalment of Heineken’s Live Your Music campaign – a global initiative concentrating the love for live music experiences into multiple individual events and activations. Keeping in line with the first of the series, their second show will see a double bill of Canadian EDM royalties DVBBS and the ever perennial Dutch megastar Dash Berlin, who is already a Malaysian staple by now. Three mainstays of the local scene – BATE, HypeEmBeats, and Goldfish & Blink – are set to support the international acts. If the launch of Heineken Malaysia Berhad were anything to go by, expect a stage design unlike any other and enough lights and lasers to ascend you to another strata of existence.