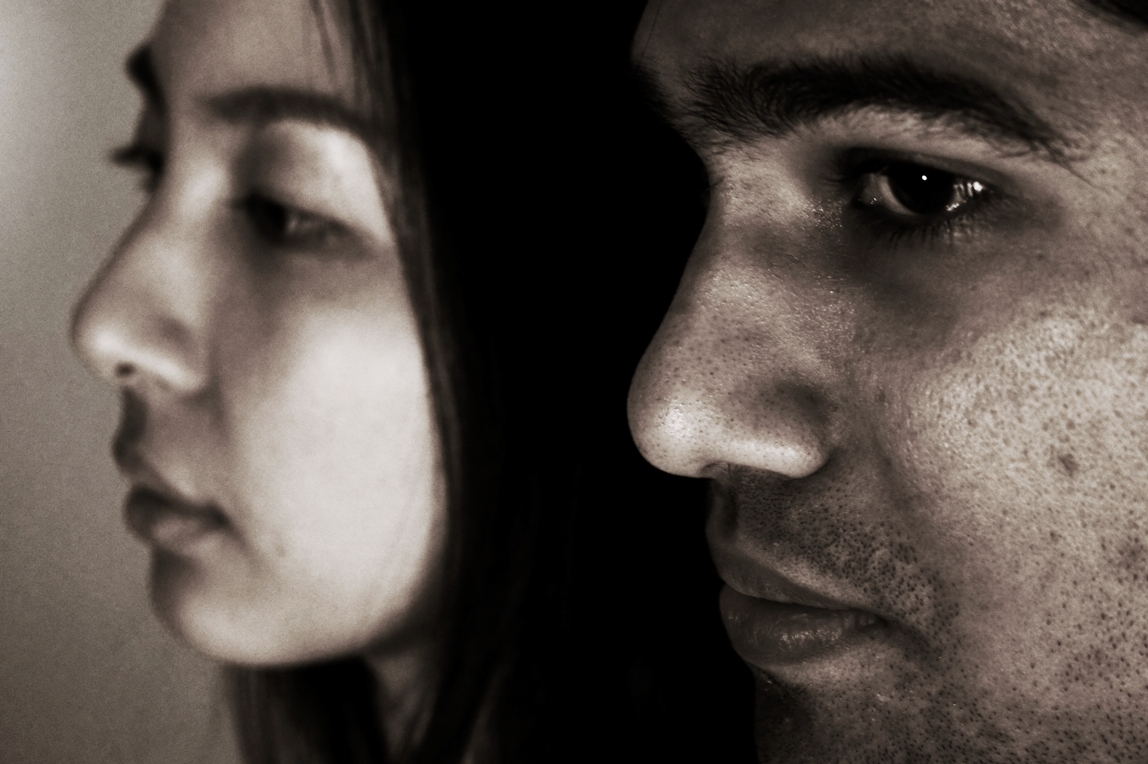 Seremban bluesy rock band Halfway Kings will finally release their first album entitled Bare Bones via Laguna Music. The duo have been gigging around town at events such as Urbanscapes and last year’s Guinness Amplify over the past few years. In that time, the band has also garnered plenty of press — yes, that includes JUICE as well — for their ardent folk music that’s willed by Adeline Chua’s vocals as well as Joachim Sebastian’s impassioned strumming of the guitar. Bare Bones aptly describes their musicality — it’s all reliant on emotions. An example of this would be ‘Down and Over‘, which received a video treatment last year as directed by Ahmad Faris of TAPAUtv.

The album will be a collection of songs produced by Jeffrey Little (Laguna Music) and Seven Collar T-Shirt’s Saiful Ridzuan. In anticipation of the album’s release, the band will be playing two shows; one in KL and another in Penang. Below are the details for the events, make sure you clear your schedule to catch them live:

Keep up to date on Halfway Kings here.