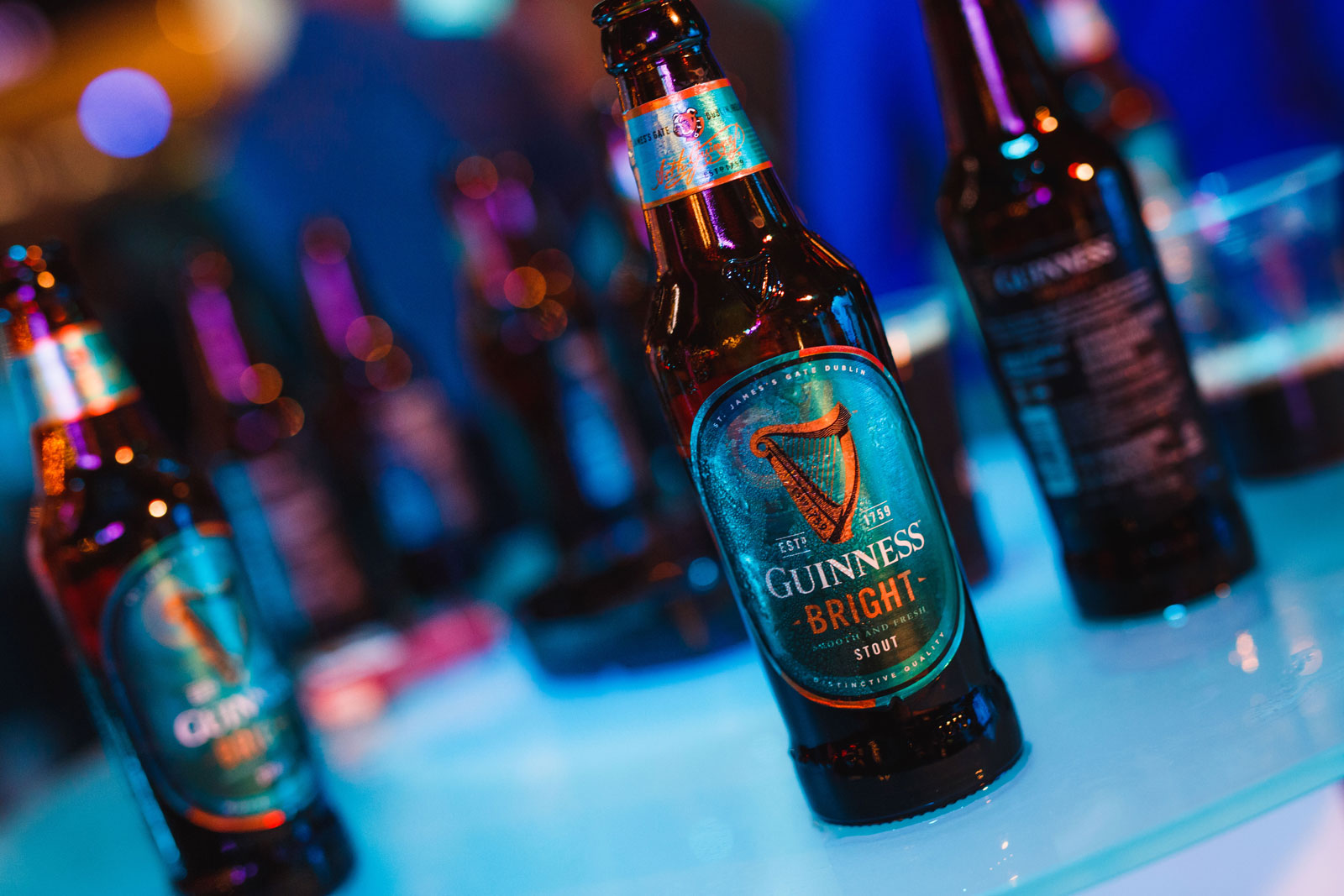 Beer enthusiasts would wax lyrical about stout, especially Guinness – the black brew that’s in itself is a cultural export of Dublin – but it’s still something of an acquired taste for casual drinkers. Well, that’s changing soon with Malaysia-exclusive Guinness Bright; a new brew developed by Heineken Malaysia Berhad and Guinness Open Gate Brewery in Dublin just for the local market.

Infused with coffee, ginger, and lemongrass extracts, Guinness Bright is decidedly a more approachable variant of the traditional Guinness brew. While bottled and canned, it’s still got the smoothness of Guinness Draught though maintaining the strong flavour of Foreign Extra Stout, whose bitterness is masked by Bright’s almost floral and fruity aftertaste. With that plus its 4.5% ABV, the drink is made to appeal to those new to stout without estranging its lovers either.

Don’t take our word for it, hear what drinkers at last month’s Guinness Bright Pop-up Bar had to say:

And if JUICE is an authority figure to you on all things alcohol still — as we should — we’re definitely sold on the product.

Guinness Bright is available in 325ml bottles and 320ml cans. Find the new brew at bars, pubs, restaurants, coffeeshops, and supermarkets through Peninsular and East Malaysia.