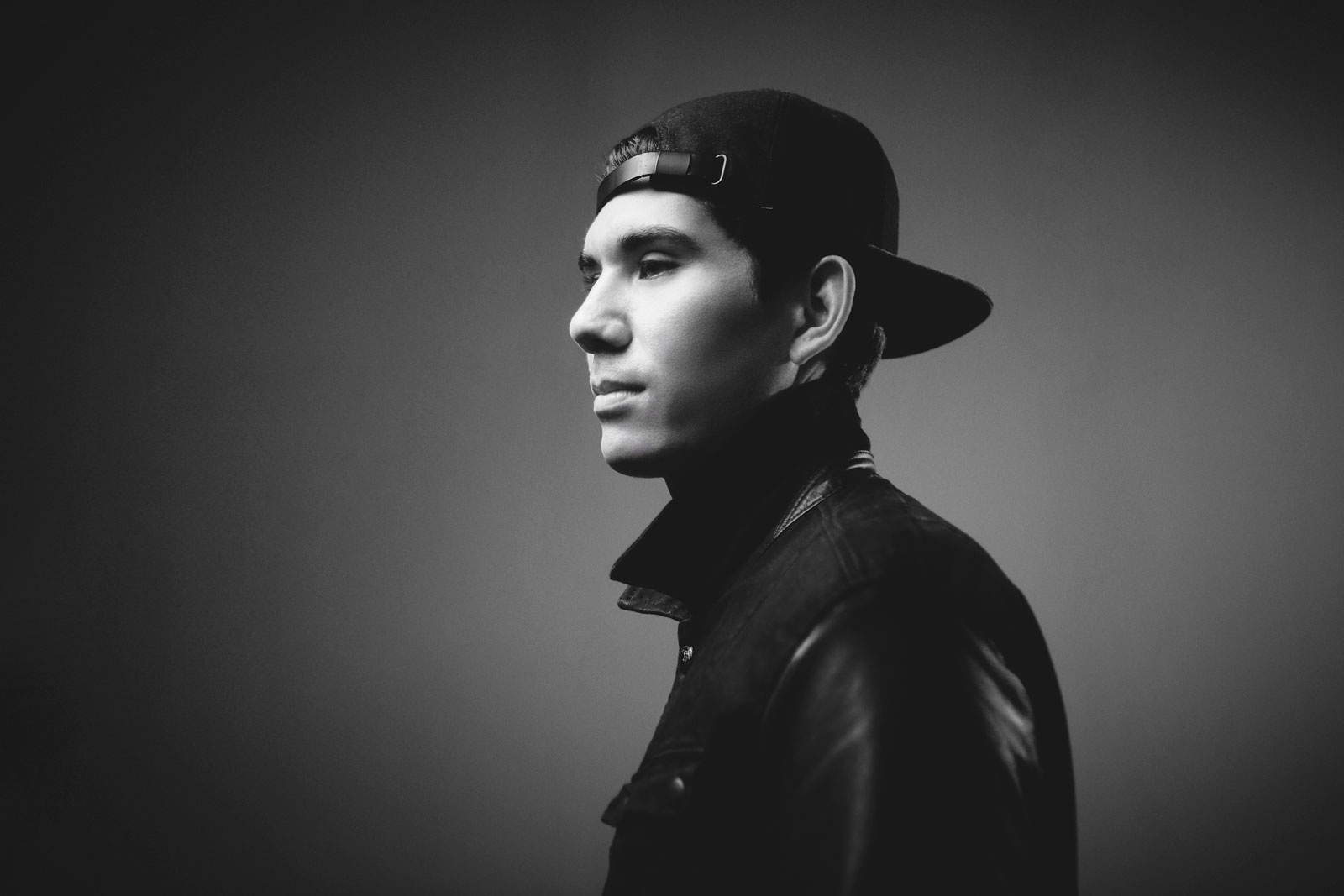 Like the mythical creature his moniker alludes to, Gryffin a.k.a. Dan Griffith is a hybrid musician of many talents. Growing up as a classically trained musician, he studied piano and guitar from an early age and later delved into remixing popular songs with the intention of having it played at college parties. The venture eventually led to Gryffin creating eclectic dance remixes of Top 40 hits that caught the attention of fans around the globe. His latest single ‘Feel Good’, featuring vocalist Daya and co-producer Illenium, has broken 40 million plays on Spotify, a testament to the dynamic nature of Gryffin’s style of music-making. Ahead of his set at Good Vibes Festival ’17, JUICE Malaysia sat down with Gryffin over the phone to talk remixes, production styles, and the growing impact of streaming services on the music industry.

You recently held a remix competition for ‘Feel Good’ on your social media pages. What was it like going through all the entries and hearing how other producers put their spin on your own material?
It was kind of intense. There were so many submissions and versions to look through but the fact that people liked the song enough to want to take it on and remix it was really cool to me. Going through all of them was a bit difficult because there were a lot of good ones. The ones that stood out to me were those where [the producers] really pushed themselves creatively and made the song different from the original version that Illenium and I had done. It was a really cool process and I’d love to do it again for one of my next tracks.

“… doing original music is a very different process because you’re starting from zero. You have a blank piece of paper, you’re getting to write lyrics and figure out what you want to say as an artiste.”

How has your outlook on making music changed since transitioning from making remixes to putting out your own songs?

With doing remixes, the song itself is already written for the most part, from the vocals to the topline to what the song is about lyrically. So it’s really about reimagining the musical production, which is definitely what I’m stronger at, but doing original music is a very different process because you’re starting from zero. You have a blank piece of paper, you’re getting to write lyrics and figure out what you want to say as an artiste. It’s about creating music around writing. It’s challenging but also very rewarding and fun to be making original stuff now.

Your work incorporates both analogue and digital elements of music-making. Where do you see this combination taking you in terms of creating house music in the future?
One of my biggest goals as an artiste is to have that analogue and digital hybrid [in my music]. I think there’s something very special about both worlds. With digital music, you get processed and very expansive sounds that come off quite futuristic. With analogue recordings, the sound is very organic and it isn’t very easy to replicate. My goal is to be able to bridge both styles together.

In terms of what my music will be like in the future, it’ll just be experimenting with different soundscapes in the digital world and trying to push my production abilities in terms of creating new sounds, but also trying new analogue styles with more guitars and other instruments like bass guitars as well.

“I definitely do appreciate live DJ sets but I did want to give fans of dance music something a little different when they go to see a concert.”

Your shows are often a combination between a DJ set and a live band performance. What drove you to step away from the traditional DJ set and how did you go about executing that?
I definitely enjoy doing a DJ set as well, it’s a different experience from what my live hybrid show is. I felt like doing more of [the latter] would be a good way to represent my music because I incorporate so much guitar, piano, and live recordings in my production. I thought it could be unique from a fan’s perspective to see me perform those versions of the song live. Don’t get me wrong, I definitely do appreciate live DJ sets but I did want to give fans of dance music something a little different when they go to see a concert.

“I’m really appreciative to have [streaming platforms] and it’s definitely changed music in terms of how fans can go out and find the music that they want to listen to. They’re not dependent on the radio or whatever’s getting the big push on music television.”

Your songs have accrued more than 100 million plays on Spotify alone. What do you think of the impact music streaming has had on the way fans receive and experience your music?
It’s had a huge impact. It’s pretty much the reason why I’m able to tour around and why people even know my music at all, it’s all because of music websites and streaming platforms like Spotify, Apple Music, SoundCloud, and what not. I’m really appreciative to have them and it’s definitely changed music in terms of how fans can go out and find the music that they want to listen to. They’re not dependent on the radio or whatever’s getting the big push on music television.

For that reason, the whole streaming world has been a huge thing for me. It’s definitely changed the music industry in terms of how artistes and bands aren’t really making money through record sales like they used to, but at the same time this whole service has been able to get my music out there, so I’m very grateful for it.

SoundCloud has played an integral role in helping electronic music acts over the past few years. As an artiste who actively participates on the platform, how do you feel about the recent news surrounding SoundCloud and its potential shut-down?
It’d be devastating if it got shut down. That’s where everything started for me and pretty much all my friends in dance music. I met them through SoundCloud and we all grew as artistes through [the platform].

To have that community disappear would be really sad; Spotify and Apple Music are great streaming platforms but they don’t quite have the community that SoundCloud has nurtured throughout several years. I’m optimistic that it’ll stick around though. It’s been a great thing for me personally, and I know a lot of producers as well as fans of music in general would really miss it if it went away.

As August draws closer, what can Malaysian fans expect to see from your set at #GVF2017?
Expect a lot of energy and a lot of good, positive vibes. I’m going to be performing my own tracks, some remixes, and some new ones that are going to be coming out later this year as well. I’m definitely excited to get out there and it’s going to be a really fun time.

For a chance to rock out to Gryffin’s unique DJ/live performance set in person, join our Good Vibes Festival ’17 giveaway here.