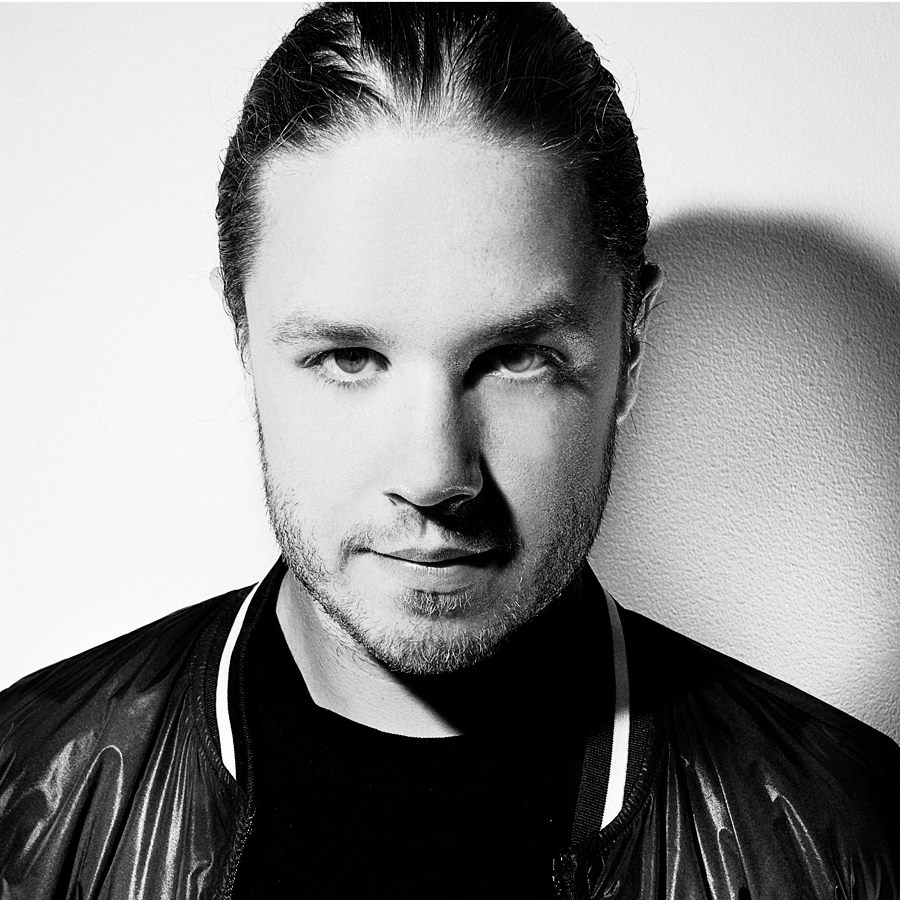 John Dahlbäck is another case of a DJ that began his DJing career before he was of a legal age to drink. Now at 28, Dahlback has four hundred releases in his staggering discography and has worked with mega names in the business like Dash Berlin. Soon to be releasing his upcoming album on Ultra, there’s just no stopping this guy as he flies around the globe, from America to Ibiza, to play at the biggest dance festivals and gigs.