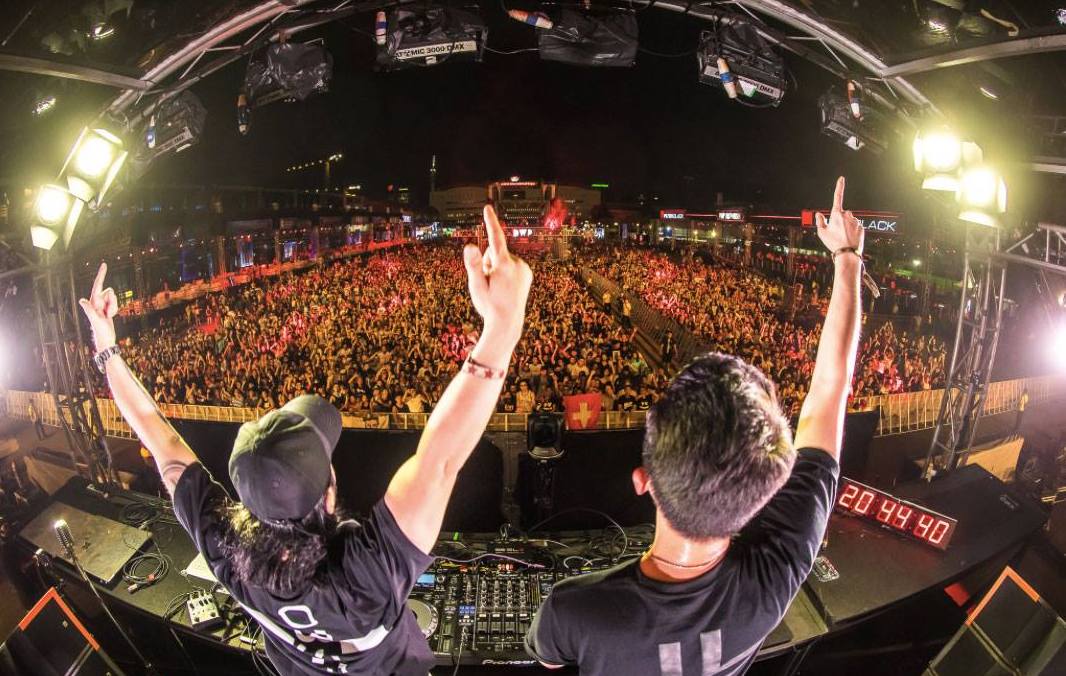 It is confirmed, two of Malaysia’s brightest DJs will be performing at the biggest show of their career so far, Tomorrowland. This is an exciting news as the duo will be representing our country at the big-scale EDM festival where previous music powerhouses like deadmau5 and Axwell had taken centre stage. Goldfish & Blink took to Facebook to share us the good news thanking fans and music partners, quoting a proud “Malaysia Boleh!” moment.

The show is described as any DJ’s dream come true, with the festival bringing in a massive crowd of over 360,000 people from all over the world. Popular for its aesthetically-pleasing setting, the annual theme of Tomorrowland as well as the lineup is properly crafted with big dance music names like Dimitri Vegas & Like Mike, Swedish House Mafia, Eric Prydz, and KSHMR, to name a few. After a decade of music-making and spinning around the country’s top clubs and music festivals like THIRST and Future Music Festival Asia, Alvin Teoh (Goldfish) and Lau Hoe Yin (Blink) are about to add a brand new big show in their list. Congratulations boys.