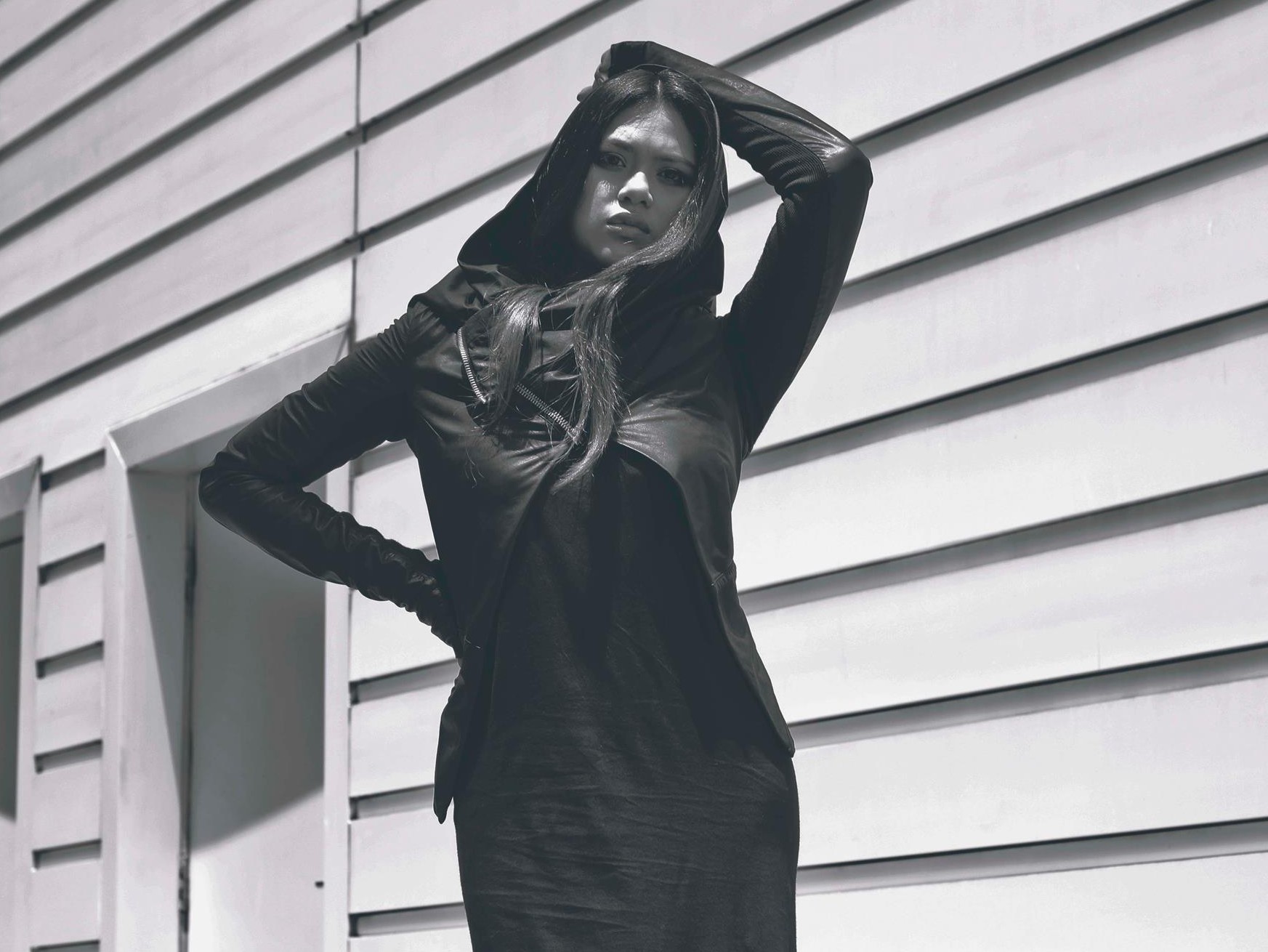 Next month, Singapore will see a soul music festival called Getai Soul that will feature a slew of Singaporean acts from the music and performing arts arena. Over the span of two days, one can expect performances from the likes of Charlie Lim & The Mothership, The Good Life Project, Vandetta, Tim De Cotta & The Warriors, and more, as well as acts from the region such as our very own Najwa Mahiaddin, Barry Likumahuwa from Indonesia, and Za Feedo from Japan. In addition to the soulful musical talents from the region, the festival will include some Singaporean heritage showcases, for instance cultural troupes Sin Ee Lye Heng Teochew Puppetry Troupe, Cantonese Opera Performance, and Siong Lee Music Association.