Ole ole ole ole! Football season is upon us which means we’ll be seeing more rivalling factions, debates on scores and statistics, and branding on parade than a Malaysian Election!

If you’re someone who can’t stop talking and dreaming about the matches, we know just the cure for your fever or avenue for you to direct your passion (so you won’t annoy non-football fans). As the 2018 FIFA World Cup approaches, what’s a better way to reward football fanatics than a vacation to the World Cup’s host-nation, Russia itself!

Parkson is being generous to all its Parkson Card Members by giving you all a chance to win a trip to Moscow for TWO (2) pax for FIVE (5) nights, inclusive of flight and accommodation! See? It’s that simple. Since most football fans are so invested and confident about their teams (even the local ones!) you guys won’t need Paul the Octopus to win this.

And even if you’re not lucky enough to win the trip, there are still other prizes to be won such as the all-new Huawei P20 Pro and Parkson Card APV points for that after-Raya shopping spree.

Come on now football fanatics! What are you waiting for? Moscow awaits. 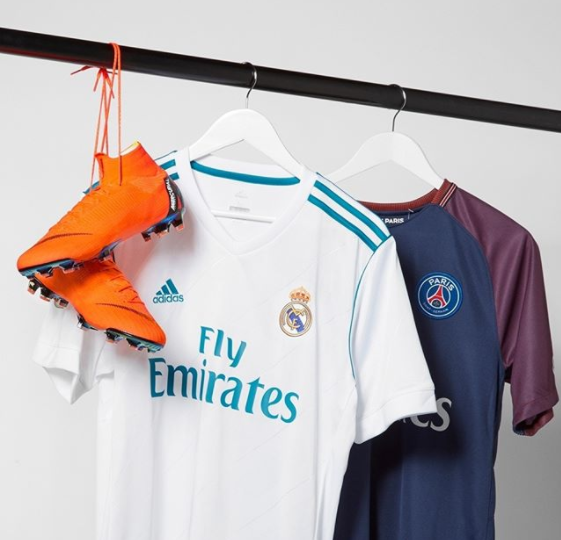 Ole ole ole! Football is the name of the game. 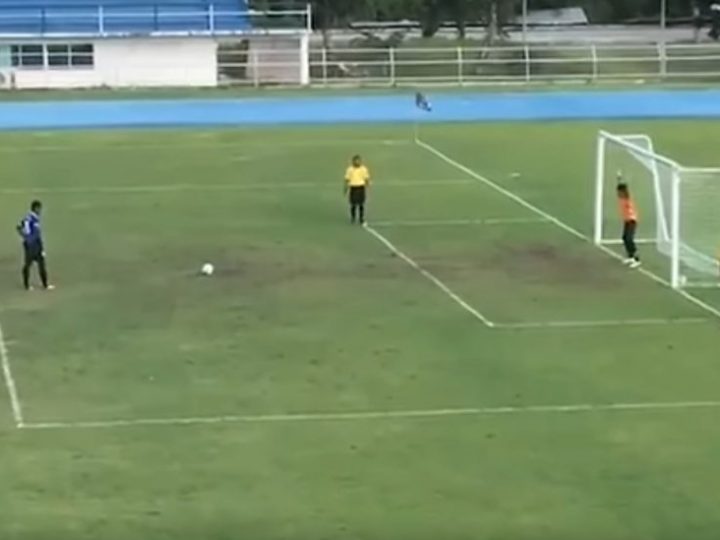 The Most Ridiculous Penalty Shot in the History of Football