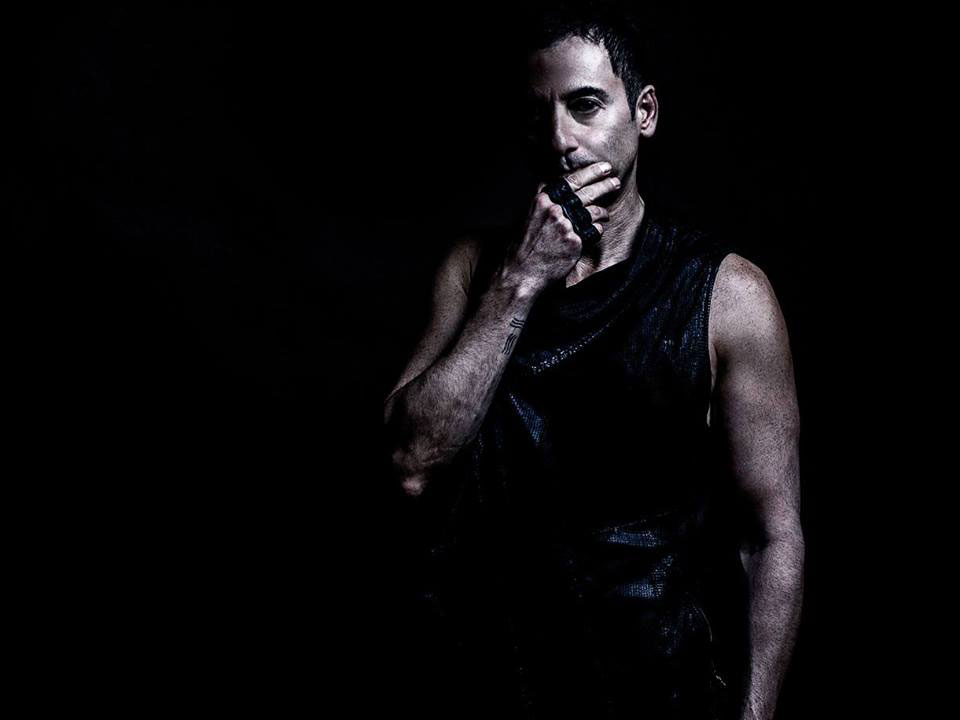 Kyō KL’s signature Vivid night elevates the local nightlife scene with some of the most captivating house and techno names out there – with this coming iteration bringing techno luminary Dubfire.

Real name Ali Shirazinia, Iranian-American Dubfire is well-positioned in the hierarchy of electronic music talent; be it as a solo act, through Grammy Award-winning duo Deep Dish, or via his acclaimed label SCI+TEC, the multihyphenate act has put in more than enough work in the industry for over two decades to be considered the standard others need to live by. Though this Friday night won’t see his widely praised audiovisual dubfire:live HYBRID show, a Dubfire DJ set alone is worth the price of admission – you won’t find a better techno night this week. Supporting the man are Kyō staples Godwin P and Otherkind.