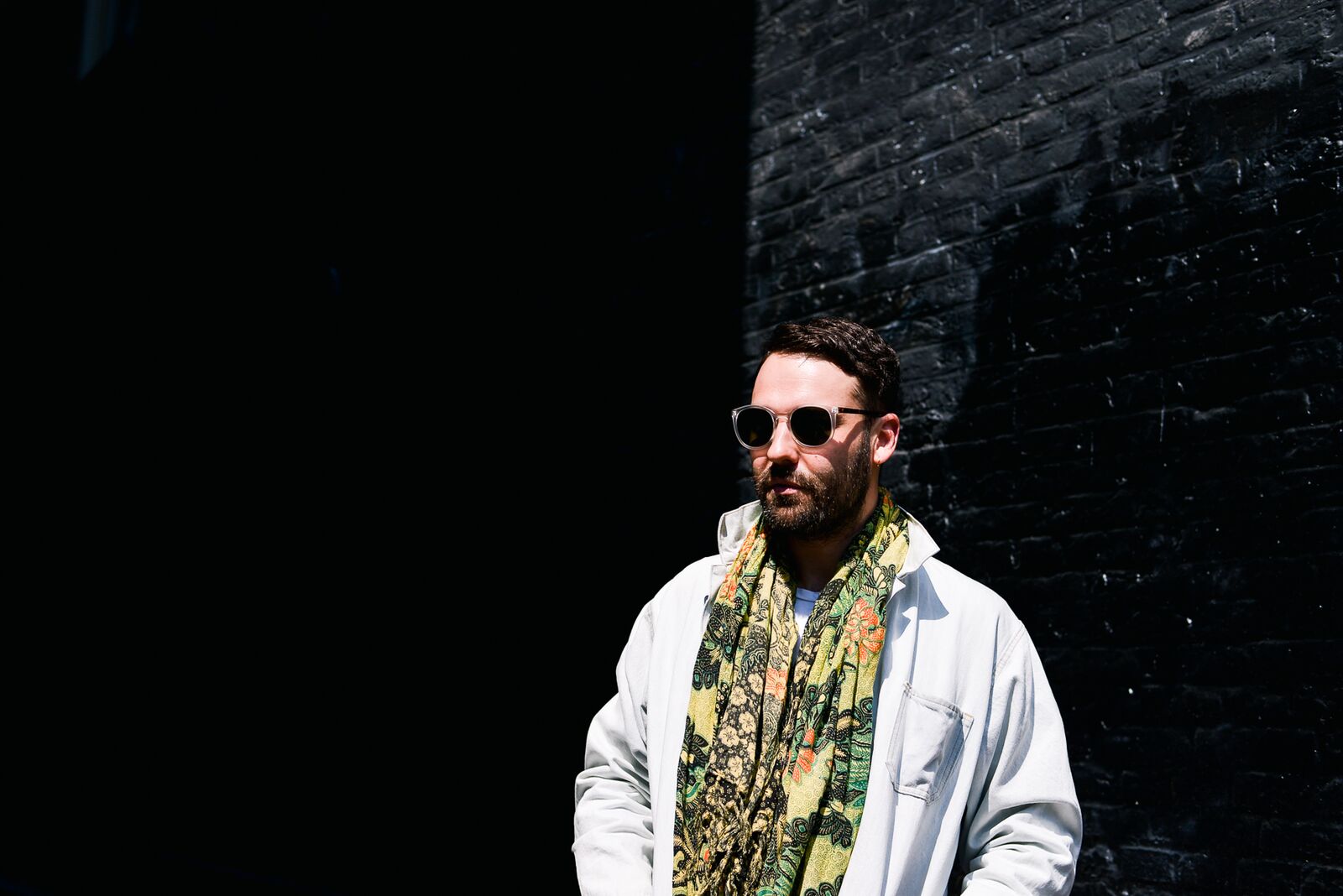 For the first time ever, British DJ Ben Westbeech aka Breach will be performing his deep house and fast-paced techno-infused set in KL, which would hopefully include his 2013 hit summer single ‘Jack’. The track is Breach’s first record with American house music label DirtyBird, which follows previous singles released via his own label, Naked Naked. Other acts include local talents DJ Azran of OMP Entertainment, seasoned house performer Axel Groove, Lzzy, who covers genres ranging from deep/tech house, nu disco, techno and, electro. Whether you’re a fan of house or just searching for a place with good music to dance to, Kyo KL will provide just what you need.

Listen to some of his mixes below: