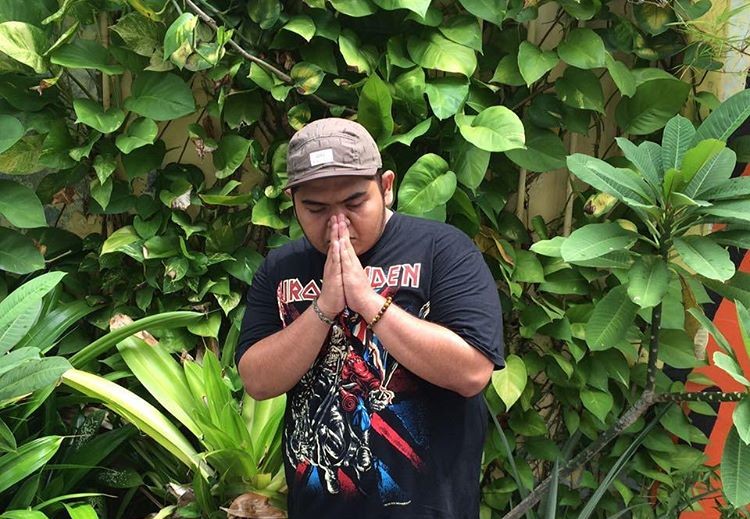 Young’uns today probably aren’t fond of the idea of listening to rock kapak to tangkap leleh during Valentine’s. Well, we got that sorted for you, you .gif-sharing, Tumblr-reposting, Twitter-trollling gen, you. JUICE’s Dig of (a few) Weeks ago, Gard, has just dropped new track ‘Air Tenang’ with #dakdaksedih compatriot Sabbala – while we’ve heard other locals’ approximation of that sing-songy autotuned, reverb-y cloud rap popularised by Scandinavian kids before, Gard and producer Yung Malay have perfected its Malaysian equivalent here. With lyrics that could rival Jamal Abdillah’s most emotional moments (“Aku dipulau perasaan ku bagai tsunami“, c’mon),one can’t do better than to start this lonely capitalist-abetted celebration with this song.