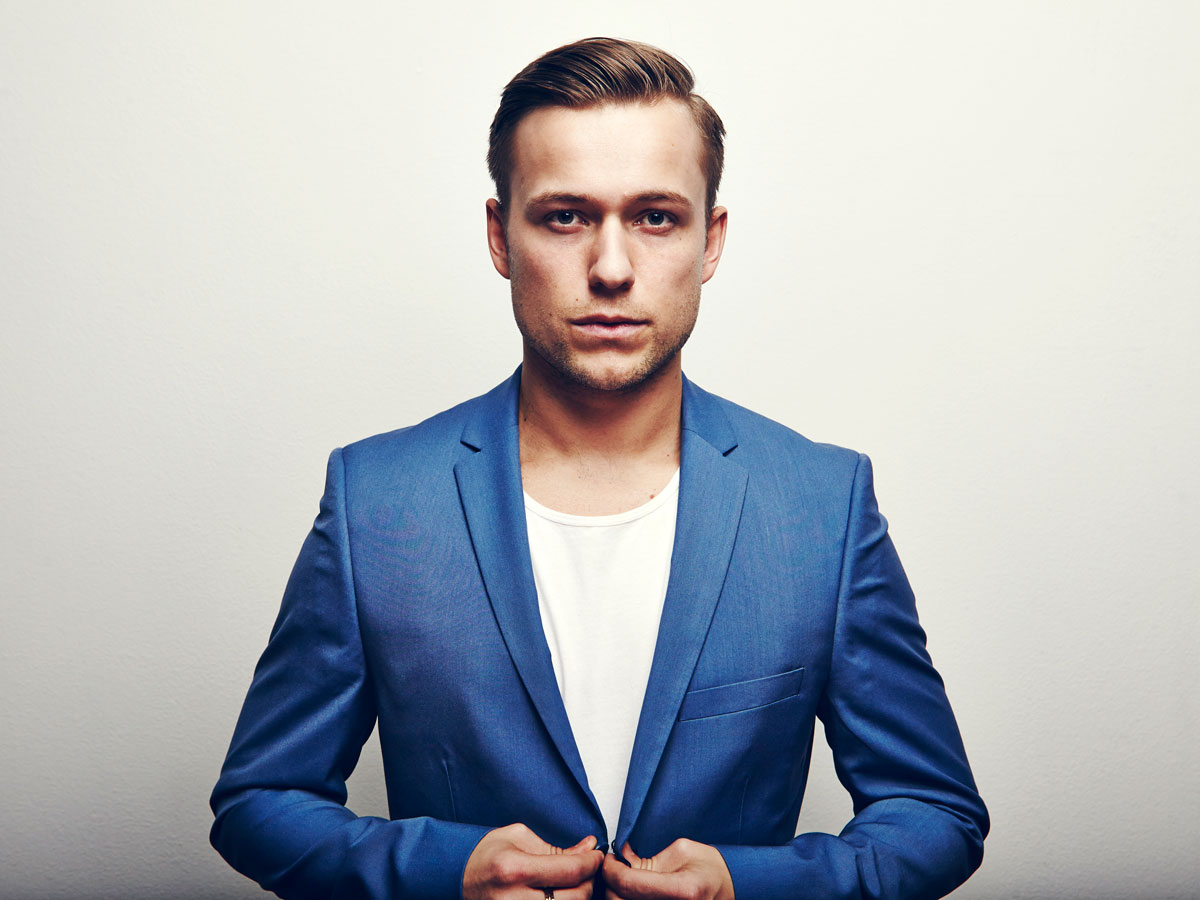 As our 10th and 11th anniversary can attest, few labels can pull off a party as wild as Mad Decent’s debauched dancefloors. Party Favor – who’s brought trap to the festival circuit – has not only frequently remix Mad Decent luminaries like Diplo and supergroup Major Lazer, Flosstradamus, and Dillon Francis, but he’s had multiple releases on the label as well; namely chart toppers ‘Bap U’ and ‘Booty Loose’. With an oeuvre like that and a discography full of singles with suggestive names, you can expect Party Favor to bring some raunchiness come Thursday 27 July when he comes down to KL and light Fuze Club on fire.

His super Mad Decent-centric mix below:

Keep updated with the event here.