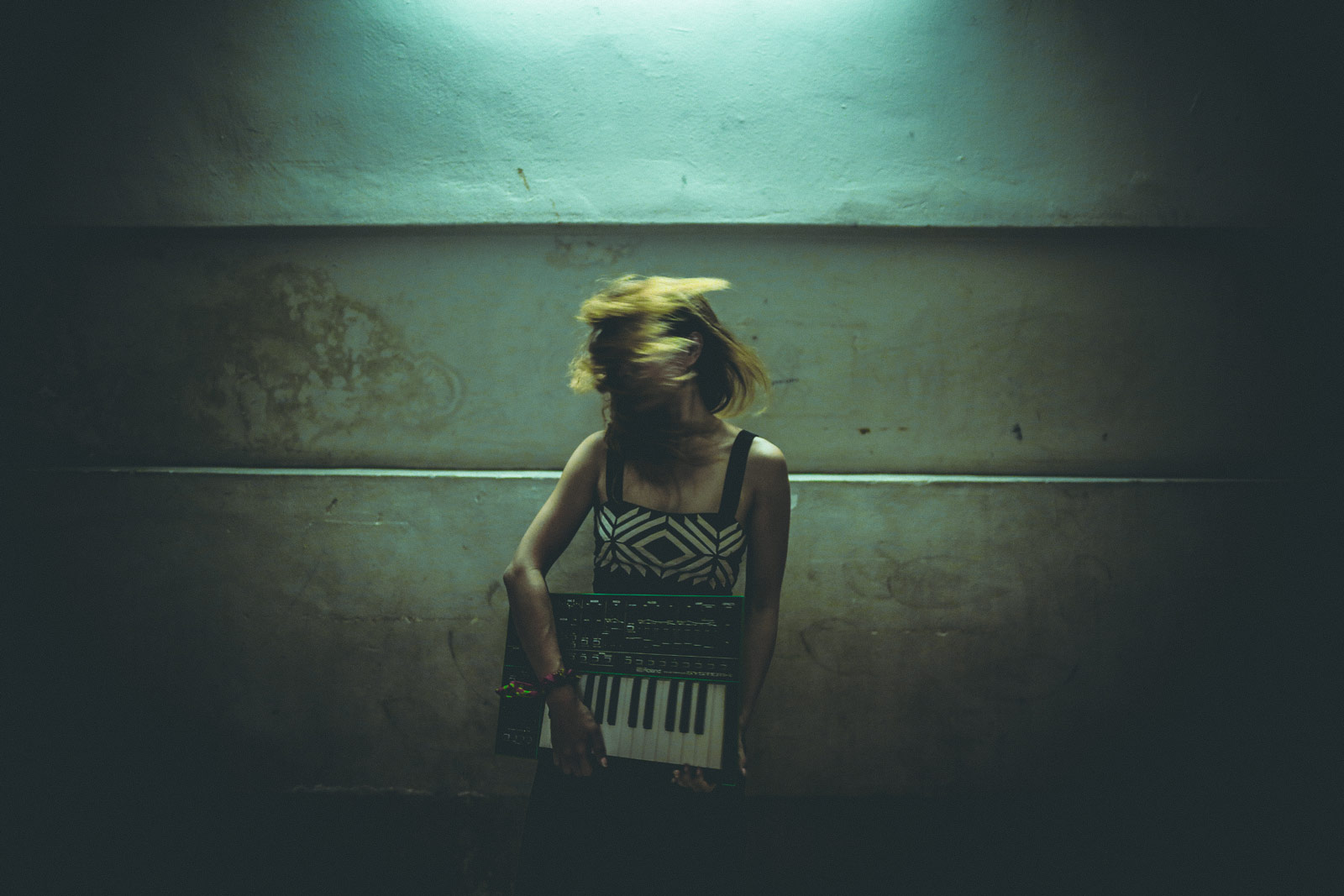 With Froya being added to Laneway Festival Singapore ‘17’s final lineup just recently, it’s only apropos that she keeps the momentum going. Today, the singer-songwriter announces a still untitled new album through new single ‘Dark Chocolate’ (released via MVQ Music). A marked departure from her indie wallflower past, gone are the quirkiness and twee-tinged overtones that coloured previous album Panic Bird. Here on ‘Dark Chocolate’, Froya presents a more matured version of herself both in its production – seemingly influenced by the likes of Banks’ frequent producers Sohn and Lil Silva – and lyrics, where she sings an “ode to frustration and trying your hardest not to let it take you over.”

Listen to the single below: