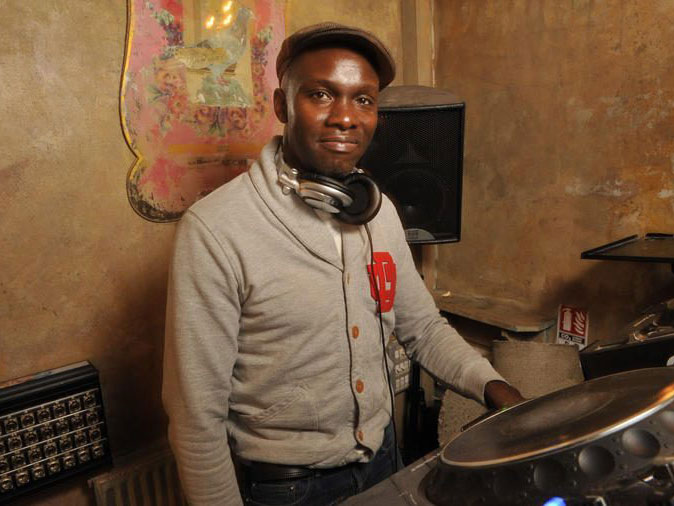 Fred Perry’s gig series Subculture Live returns with a nightlong celebration of the brand’s longstanding relationship with music and street culture at The Gasket Alley. Drinks will be provided by Hendrick’s Gin and Heineken, so make sure you stay around for the afterparty at the Council where the real party begins.

Although most well-known for his drumming skills in The Libertines and Dirty Pretty Things, Powell has been making a reputation for himself as a DJ with residencies at many of London’s top clubs, including Club NME @ KOKO.

Pioneering experimental electronic pop since 2005 in Indonesia, this duo utilises toys and custom equipments to create their own catchy distinct sound.

Edwin Raj-led TOKO KILAT isn’t just another ‘supergroup’ by members of differing bands, they aims to “debunk, diminish… shut [naysayers] up, in a nice way.”

A musical project formed by Syabil Alyahya, the band describes themselves as a heavy induction of “prog-rock-psych-blues rock- jazzfusion and stuff.” Alright, cool.

Drawing influence from Kings of Leon and Sonic Youth, this ‘fuzz’ noise band creates tunes that are as introspective as they are soulful.

LUST’s signature dreamy sound has earned them spots at multiple notable music festivals from Urbanscapes, to opening for Mew and The Trees & The Wild, to stripped down Record Day Store sessions.

As part of Singapore-based ATTAGIRL DJ collective and KL’s Akhyla music group, her hypnotic and moody bass choons are sure to entrance you.