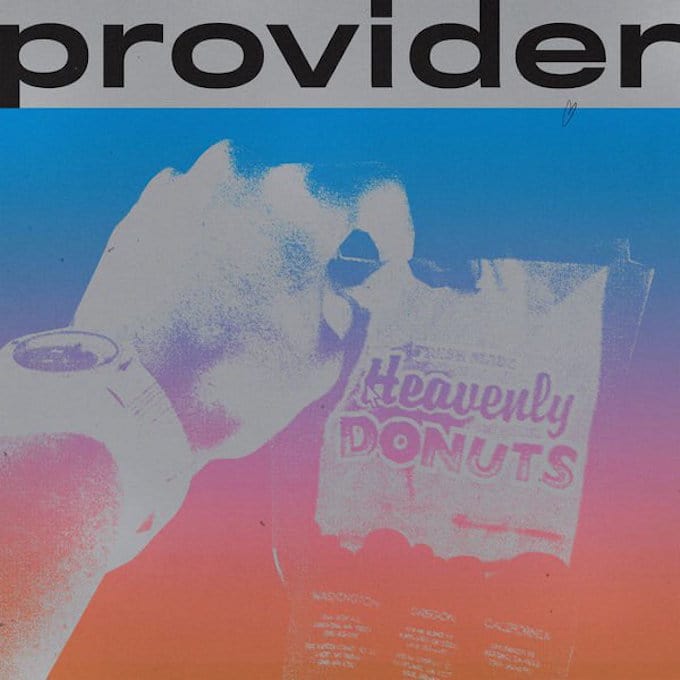 On the latest episode of his show, blonded RADIO, Frank Ocean surprised fans by dropping a single right in the midst of the 2017 Video Music Awards and the Game of Thrones season finale on Sunday night, adding even more furore to the end-of-the-week influx of pop culture madness. The new song, ‘Provider’, stays true to the artiste’s idiosyncratic style and is laden with several references to music, anime, and film. Just to name a few; Aphex Twin, Dragon Ball, and Stanley Kubrick are some of the familiar names Ocean alludes to in his track, which you can hear for yourself below:

It’s been a little over a year since Blond(e) made its mark on the scene and Frank Ocean isn’t showing signs of slowing down anytime soon. He’s been putting out material consistently since the release of ‘Chanel‘ earlier in March this year, followed by singles ‘Lens‘ and ‘Biking‘, with the latter featuring guest appearances from Jay-Z and Tyler, the Creator. Alongside the release of ‘Provider’, the seventh instalment of blonded RADIO saw the musician freestyling over 2 Chainz’s track ‘Rolls Royce Bitch’, which you can listen to here.

Check out local chillwave musician Leo Ari’s rendition of ‘Self Control’, one of the standout tracks from Ocean’s 2016 album Blond.